AS the heatwave subsides, here’s a look ahead to the weather for the Vale of Glamorgan this week.

The weather is likely to remain sunny and warm but temperatures are nowhere near as high as last week.

Today, there will be patchy cloud with the risk of downpours and temperatures will reach 22 degrees.

Tributes paid to Maqsood Anwar after his tragic death

It will rain tomorrow, with a risk of thunder, and remain a cool 22 degrees. Rain and lower temperatures are likely to remain throughout the week.

The Met Office said: “Heavy, blustery, and possibly thundery showers on Wednesday. Sunny spells on Thursday, but with some rain in the south. Cloudier on Friday, with showers for most, some heavy. Cooler throughout.”

However, in August the Met Office has issued an update over a potential heatwave.

Forecasters have predicted that the hot weather could return in just a matter of weeks.

The Met Office issued a mid to long term forecast predicting the weather we can expect in August.

It said: “Into early August, warmer and drier-than-average conditions look likely to return for much of the UK.

“By mid-August confidence becomes rather low, but with changeable conditions most likely.

“Above-average temperatures continue to be signalled for much of the period, perhaps becoming very warm or hot at times in the south.”

However showers can also be expected with forecasters adding that August will have ”drier conditions with sunny spells and ”showers or longer periods of rain”.

Now with hopes of a second heatwave in August, the Met Office has issued an update, saying “settled, drier and warmer” are expected to return next month.

The Met Office said: “Changeable conditions look likely to continue through the start of this period, with sunny spells mixed in with some showers at times or longer spells of rain, these more prevalent in the northwest.” 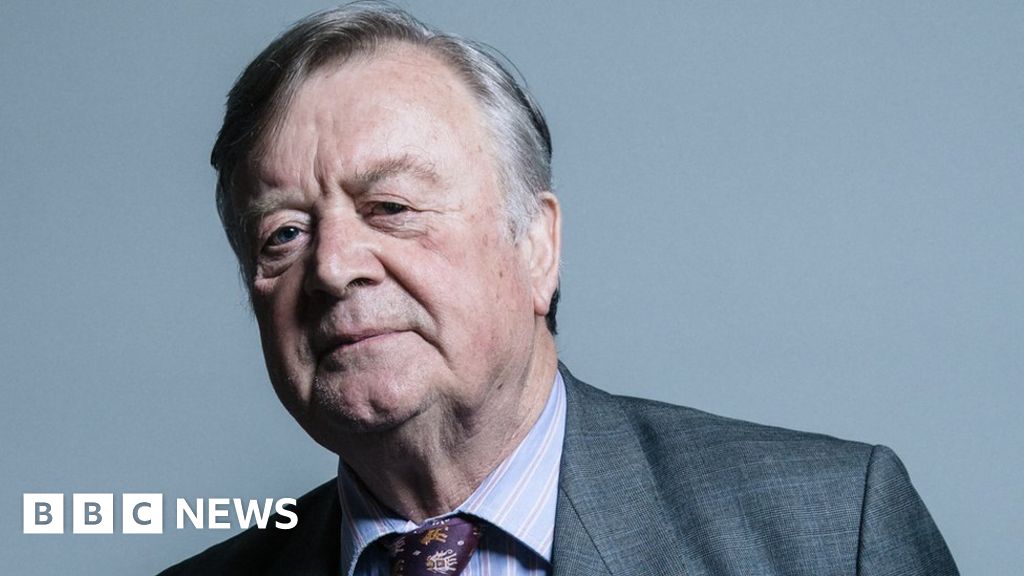 Tea and Cake with cavamh in the Park! Please share – all welcome.