GERAINT from Penarth and District Ramblers decided to do two short morning walks during the week which fitted in well with the recent high temperatures as both were completed before lunchtime.

Only five walkers were lured out to join him at Dinas Powys village square on the first outing, from where they set off in sunny conditions dropping down through steps to cross the A4055 and underneath the Coffinmakers Bridge heading alongside the Cadoxton River to join Cross Common Road.

Deviating across a stile and following narrow overgrown pathways where those wearing short trousers got stung by nettles, brought them onto open ground at Pop Hill and a pause for morning refreshments whilst enjoying the views.

Then downhill to a gateway leading onto Green Lane and back to the A4055 for a short walk along the verge before crossing Cardiff Road into Parc Bryn y Don. After circumnavigating the parkland and heading through a residential area they made their way back across Dinas Powys Common.

Two days later on the second walk, a group of nine walkers joined him at Murch Crescent in Dinas Powys on an already hot and sunny morning and passing the Medical Centre and the new housing development, they tramped along the completely dry Watery Lane between high hedges to emerge onto Sully Road.

Carefully following it they deviated into the churchyard of St Peter’s to admire the herring bone pattern on the building which was originally Norman, but fell into disrepair in the 18th century and was kindly restored by the 3rd Marquis of Bute at the end of the 19th century.

After admiring the ancient yew trees it was time to move on passing Old Cogan Hall Farm, following the sun dappled Mile Road built by the Bute Family which bisects Cosmeston Country Park. A slight descent off the path led them into the eastern paddock and southwards towards the eastern lake glistening in the sunshine and filled with waterfowl, including ducklings and growing cygnets and a pretty dragonfly.

Heading along the boardwalk between tall reed beds in escalating heat, they made a stop to utilise picnic benches and seats beside the lake for morning refreshments with freshly baked date scones from Josie which were soon devoured.

Then onward past the remains of the old dovecote gradually rising through an open meadow where there was a some breeze to cool them, before the descent to cross the wooden footbridge over the Sully Brook and continue into the delightful shady Cogan Wood.

With squirrels quickly darting across the pathway in front of them seeking out titbits of food and making a return to Mile Road to retrace their footsteps northwards, they made a deviation through manicured parkland and along a narrow pathway between bushes probably only used by locals from the nearby residential area.

Then twisting and turning along the narrow path through woodland before re-crossing the brook using stepping stones to head into and cross Saint Cyres Park, where a pathway led them into St David’s Crescent. A short walk through the residential street led them onto the Ash Path which leads from the Murch through to St Cyres School. Heading southwest along the path and across Sully Road they passed empty fields and one containing a number of docile horses wearing ear and head masks against the onslaught of flies, returning to their start point after a delightful journey before it got too hot for comfort. 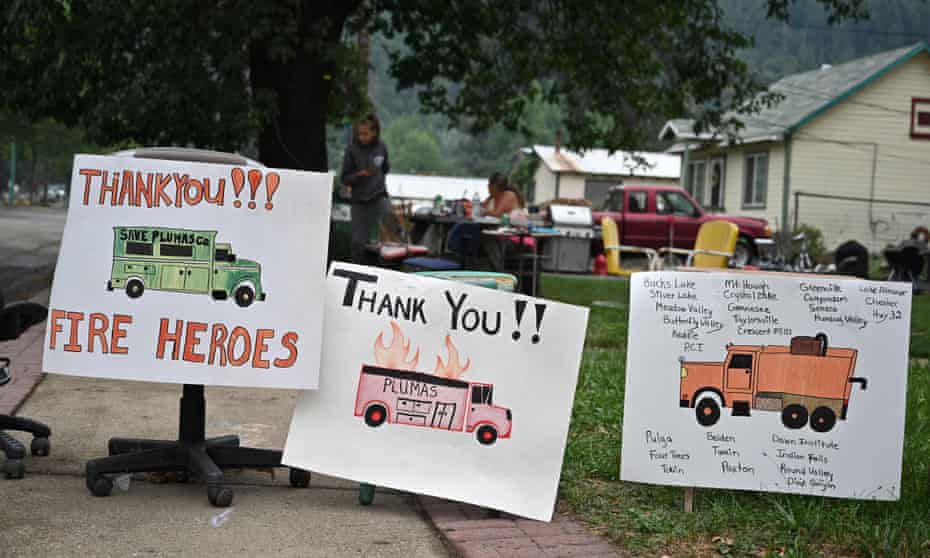 In the shadow of Paradise, nearby residents make uneasy peace with fire | Wildfires

Michael Gove on vaccine passports at events with big crowds 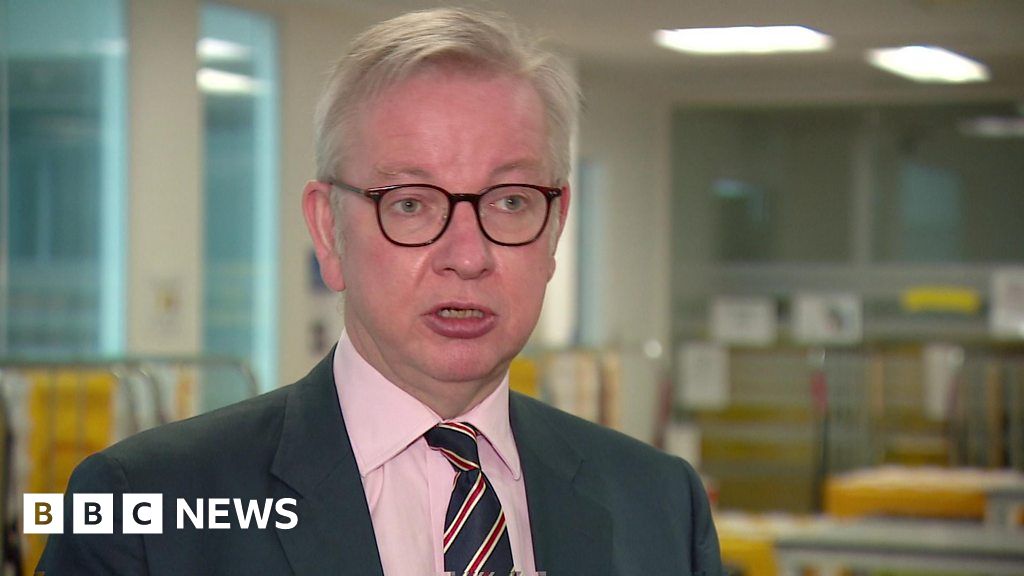