In court from Barry, Sully and St Athan

Barry thug threw mop bucket full of dirty water over woman’s head
Adrian Crompton, auditor general, said: “Significant deficiencies in governance, financial management, audit transparency and inadequate arrangements to secure value for money are just some of the matters at four community councils that I’ve found.
“These issues highlight serious weaknesses in the community councils, undermines public trust and has led to a waste of public money. I call on all town and community councils to take heed and learn from the important lessons within these reports so that communities in Wales get the services and the assurance they rightly deserve.”
Eight councillors sit on the council, which spends about £125,000 each year on local services like running and maintaining the Jubilee Hall, a sports pavilion and bowling green. This money comes from an £88,000 precept from Vale of Glamorgan council, and income from lettings and fees of about £30,000.
A spokesman for the community council said: “Sully and Lavernock Community Council are in receipt of the report from the Welsh Audit Office, the contents of which have been circulated and are being considered by councillors.
“It would be inappropriate to make detailed comments at this stage other than to say that it has taken more than 12 months for this report to be written and produced. In that time, changes have taken place within the council. Councillors have resigned, new councillors and a new clerk have been appointed and some of the report’s recommendations have already been implemented.
“There will be a public meeting arranged within the legal time frame where the report and its contents will be discussed, and a decision made by the council as to what action to take in response to the report and its recommendations.” 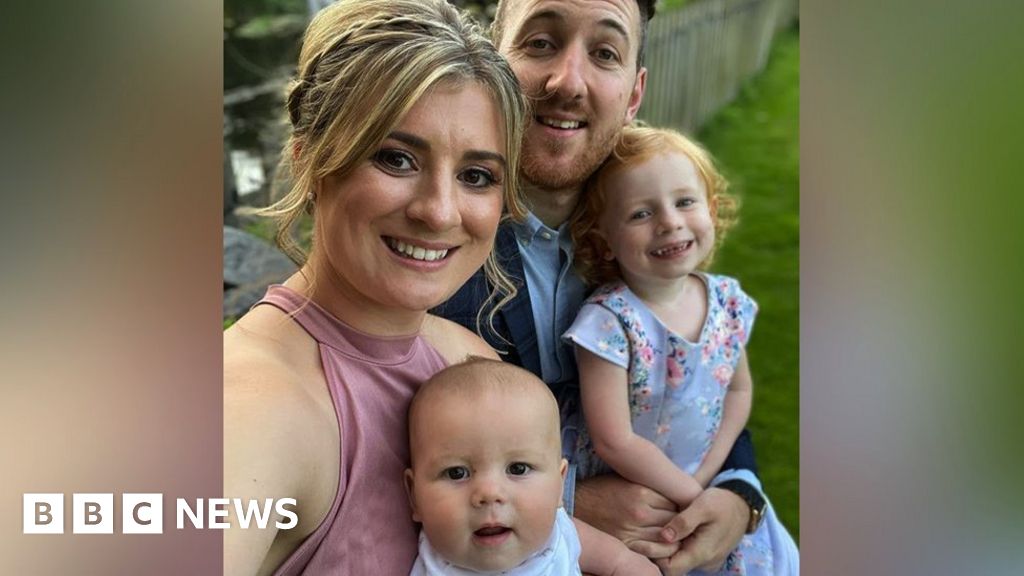 Life expectancy falling in parts of England before pandemic – study 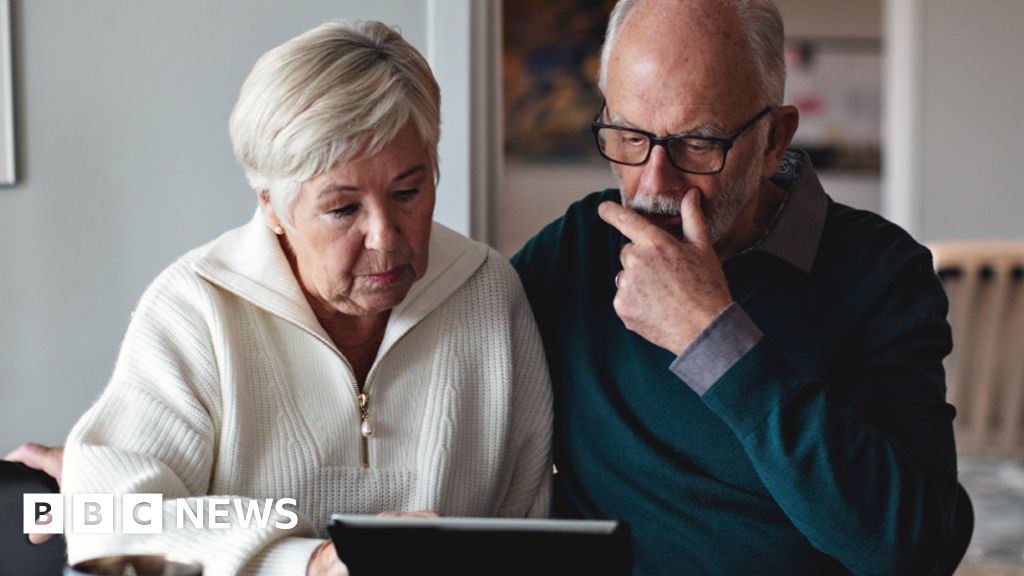