ATTACKS on police in South Wales hit a four-year high during the coronavirus pandemic, figures reveal.

The number of assaults across England and Wales has been described as “disgusting” by the Police Federation, which says many offences involved spitting and coughing during a time of fear over the spread of Covid-19.

That was an increase from the 655 reported the previous year, and the highest number since comparable figures began in 2017-18.

A spokesperson for South Wales Police said: “On a daily basis police officers and members of police staff place themselves in harm’s way in the execution of their duties.

“In doing so they aim to reduce, prevent and detect crime; protect the vulnerable, and keep the communities of South Wales safe.

“Whilst the nature of policing is such that it requires members of the organisation to handle difficult and hostile situations, assaults upon them are serious matters and wholly unacceptable.

“Regrettably, assaults on police officers and frontline staff are commonplace and increasing in number.

“While the severity of such attacks varies, the impact upon the individual, their family, colleagues and society does not.

“Each time an officer or member of staff is assaulted, there is the risk of adverse effects on the individual’s physical and mental wellbeing, which can often result in sickness absences which can also place additional demands on other members of the organisation due to increased workloads and responsibilities.

“The public call upon the police to help them in times of emergency, crisis or when they are most in need.

“We have a duty to protect the public but our efforts are often significantly affected due to the actions of individuals who perpetrate violence and aggression upon officers and staff.

“Most importantly it should be remembered that police officers and staff are people, they are parents, children, siblings and friends. When they are attacked they become victims just like any other, but victims who have been abused or assaulted while trying to protect others from harm and undertaking their public duties.”

Of the attacks in 2020-21, 337 resulted in an injury to the officer, compared to 287 the previous year, while in 390 cases the officer escaped physically unhurt.

The figures reflect a jump in such attacks across England and Wales, where recorded assaults on officers increased 14% during the pandemic period, to around 37,000.

They included 11,200 which left officers injured.

The creation of “assault with injury on a constable” as a new category of crime five years ago has meant more assaults on officers are now recorded.

However, the Home Office said the figures are still likely to be an underestimate because the categories showing an attack on an officer do not include more serious offences such as attempted murder.

John Apter, national chairman of the Police Federation for England and Wales, said the data showed the “disgusting level of violence” faced by officers working throughout the pandemic.

He said: “More than 100 of my colleagues are assaulted every single day – that’s a staggering number and something society must not accept.

“Many of these recorded attacks involve vile individuals who have spat on or coughed at police officers, weaponising the virus and threatening to spread it to them and their families.”

Under the Assaults on Emergency Workers (Offences) Bill, the maximum prison sentence for common assault on an emergency worker, including a police officer, is 12 months.

Mr Apter added: “This unjustified violence is a stain on society and needs to be dealt with robustly.”

The figures released by the Home Office also show in South Wales there were 159 attacks recorded on emergency workers, other than police officers, which resulted in injury during 2020-21.

Across England and Wales, that number was 2,282.

The Home Office said it had provided funding to police forces in England and Wales for more than 7,000 Taser devices to help protect officers.

A spokesperson added: “Our brave police officers go to work every day to protect the public and being attacked should never be part of the job.

“Anyone who commits these despicable assaults should expect to face the full force of the law.” 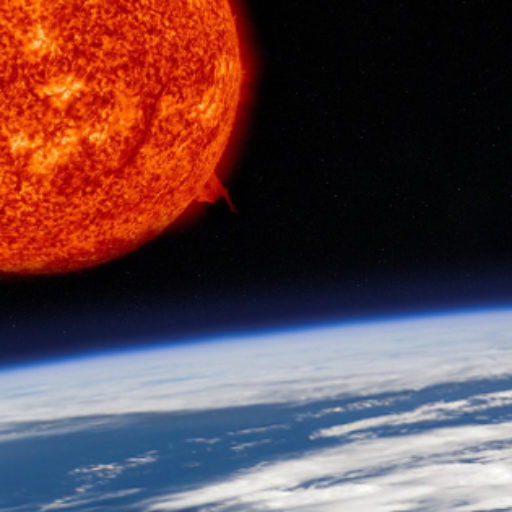