A man was arrested over a death threat sent to Labour MP Chris Bryant the day after Sir David Amess was fatally attacked.

Mr Bryant said a man has been arrested over a threat on his life after the MP for Southend West was killed while meeting constituents in Essex.

The 76-year-old was taken into custody on suspicion of malicious communications, South Wales Police confirmed.

Dominic Rabb speaks of three threats on his life

It comes after Justice Secretary Dominic Raab spoke of having received at least three threats on “life and limb” in the past two years, with the latest being of an acid attack.

He told BBC Breakfast: “There will be people who have worse abuse than me, and I particularly feel for the female MPs, and I know colleagues of mine who have come off, for example, Twitter because it’s just so vile.

“I have had three threats to life and limb over the last two years.”

The fatal attack on Sir David at Belfairs Methodist Church in Leigh-on-Sea on Friday has led to fresh scrutiny over the security of MPs.

Just a day later, Mr Bryant said he received a death threat after returning from Qatar where he has been investigating the situation faced by refugees from Afghanistan.

“I got back on Saturday and the first message in my inbox was this death threat, pretty clear, so I notified the police and they have taken action,” he told the PA news agency.

He said abuse in British politics has risen in recent years, particularly over Brexit and from anti-vaccine protesters who he said had targeted his Rhondda constituency office in the last year. 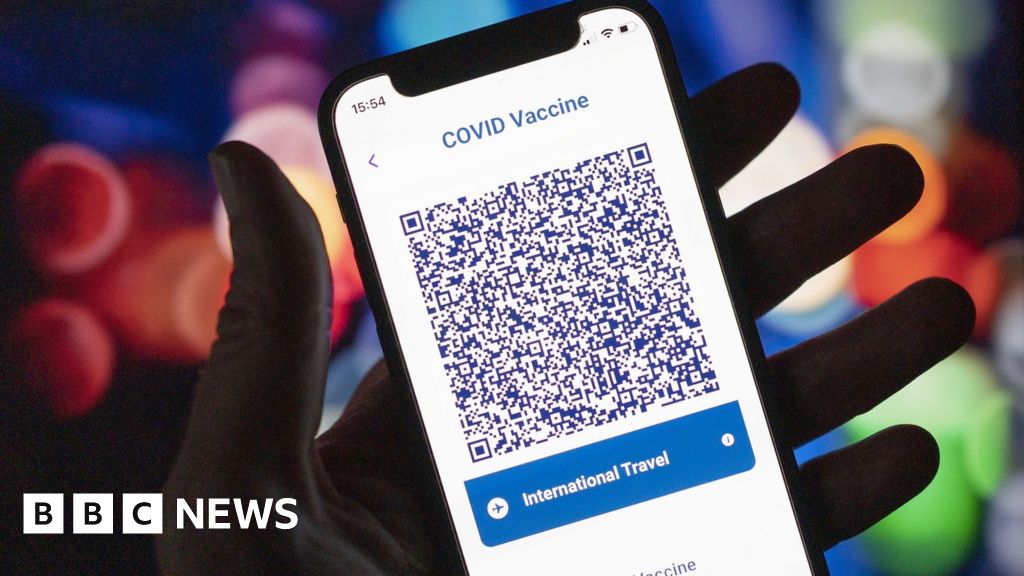