A critical antibiotic shortage set to plague Australia for several months means patients won’t have access to their usual medications with more than 300 largely unavailable.

The Therapeutic Goods Administration added another 30 medicines to its shortage database on Monday, bringing the total number of scarce medicines to 361.

A whopping 45 of those medications are considered critical with one used for the palliative care of cancer patients.

Children’s liquid antibiotics are especially limited, with families being forced to travel to different pharmacies just to find the medications they need.

Other hard-up medicines include those used to treat pneumonia, epilepsy and strep throat. The contrast dye used for medical imaging is also in short stock.

The shortage is reportedly being caused by high demand, and could last for several months.

The Australian Medical Association says this is a great reminder of the importance of producing these medications domestically. 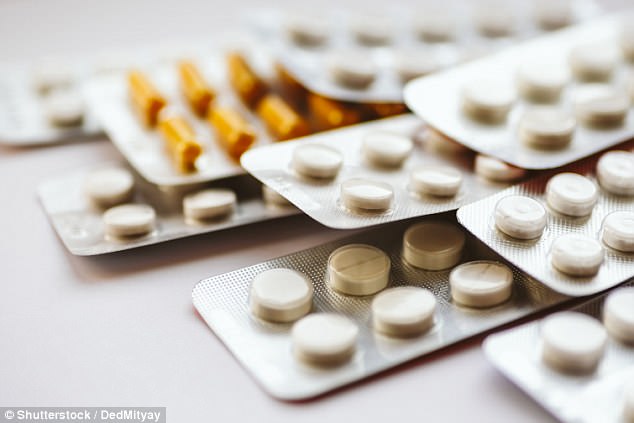