Posing next to a sign for Mynyddislwyn, the pair said: “Guess where we’ve just popped to for a little bit of filming #IAC2021”.

The post was accompanied by a thinking emoji and a Welsh flag.

Guess where we’ve just popped to for a little bit of filming 🤔 🏴󠁧󠁢󠁷󠁬󠁳󠁿 #IAC2021 pic.twitter.com/YX6rOaXL5e

Why Ant & Dec were in Mynyddislwyn, near Blackwood, isn’t clear, but the tweet was retweeted by the official Gwrych Castle account.

I’m a Celebrity will once again be filmed at the castle, in Abergele, after the success of the 2020 series.

Gwrych Castle stepped in to save the day when the health crisis prevented the Australian filming location from being used last year.

And, with travel restrictions remaining in place, the castle in Wales will be used once again in 2021 – though a significant amount of work is being carried out to get it ready in time.

As a result, the castle closed to the public earlier this month.

A castle spokesman said: “We would like to thank everybody who supported us this year, either by visiting the castle, volunteering or donating.

“As a charity, we rely on your support and every penny that we raise goes towards the conservation and restoration of the Gwrych Castle Estate.”

No famous faces have yet been confirmed for the new series. 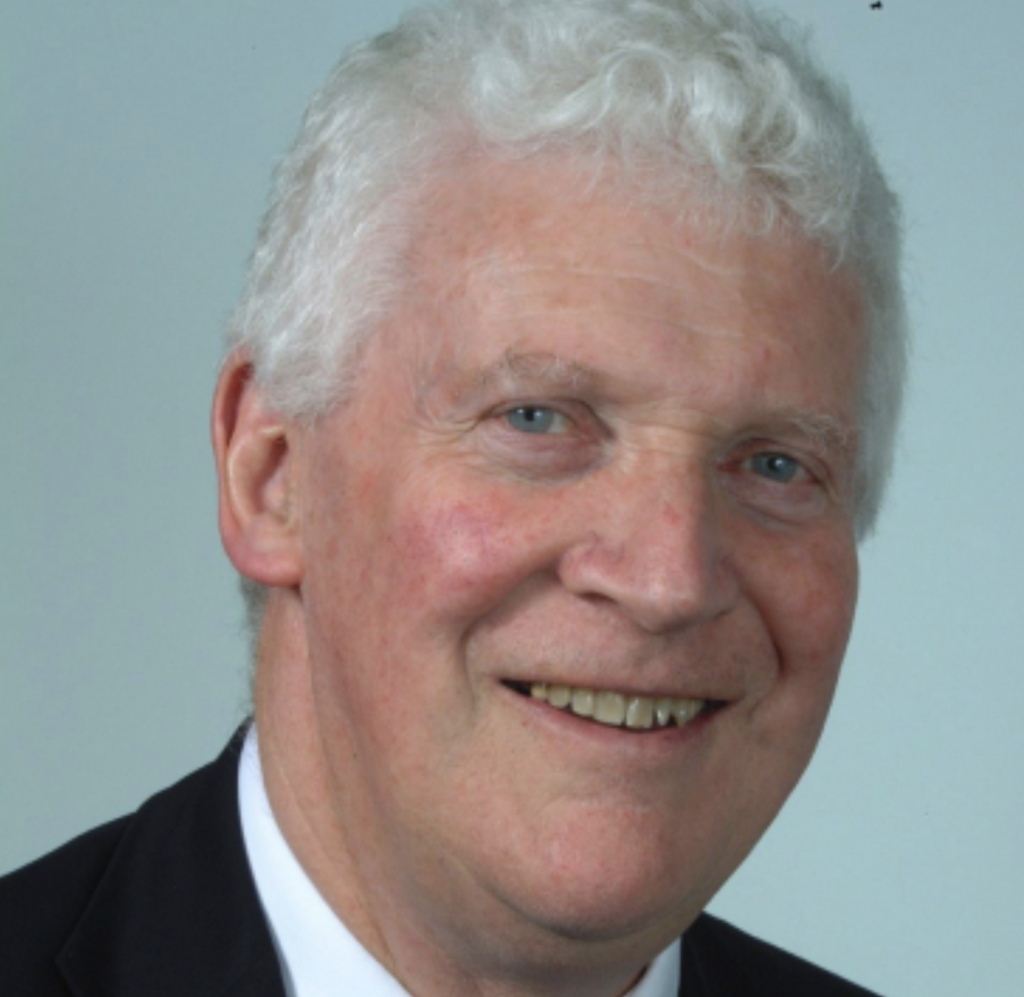 Estimates of the very old, including centenarians, UK