Totoro, the giant star of the Studio Ghibli anime classic, is finally making his stage debut.

The Royal Shakespeare Company has adapted the 1988 film for a production at the Barbican theatre, with music by the movie’s original composer Joe Hisaishi.

My Neighbour Totoro has already been a big hit at the Barbican’s box office, becoming the fastest-selling show in its history.

The BBC’s Culture editor Katie Razzall had a sneak peek of the adaptation before it opened to the public. 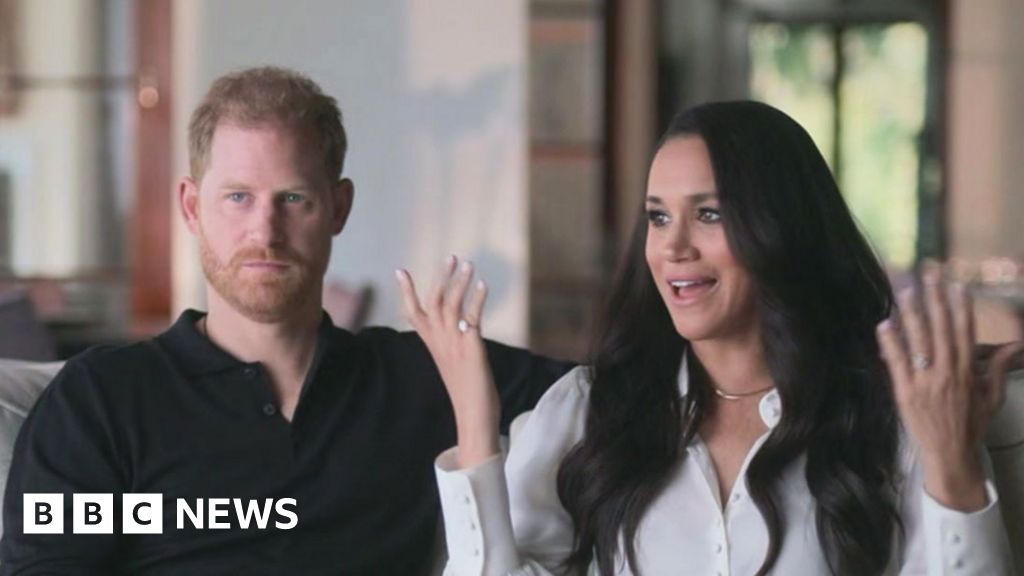 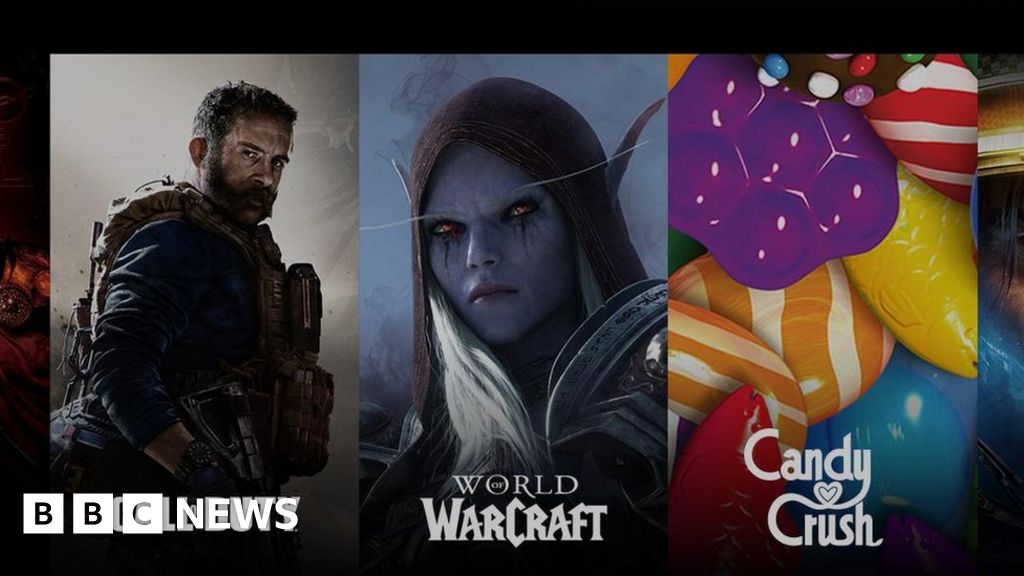 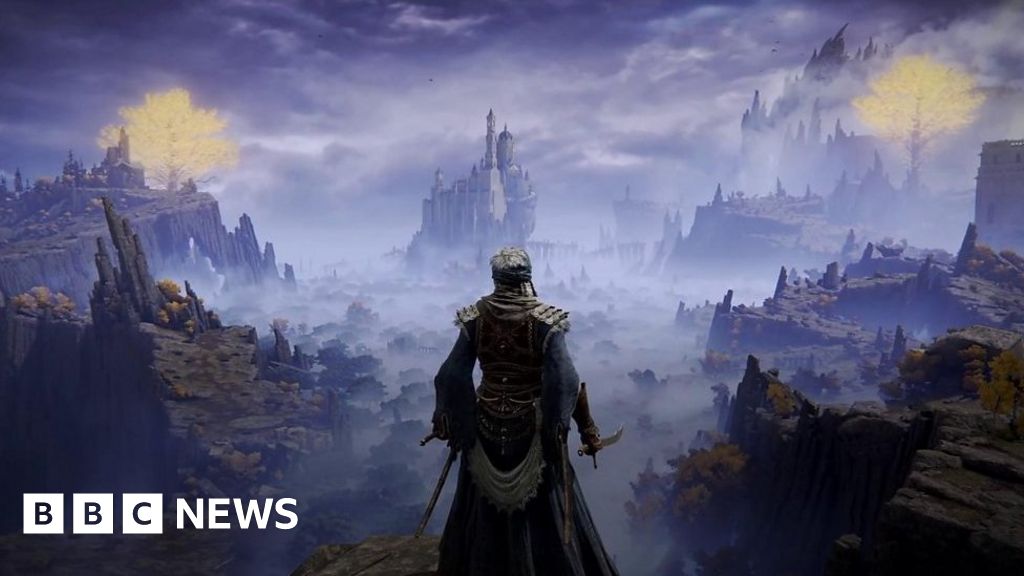