We all remember the First Minister saying that decisions that had an impact on Wales were being made in Wales.

And often, rules in Wales were very different to those in other parts of the UK.

Surely, then, it makes perfect sense for those decisions to be closely scrutinised in Wales, so that people who lost loved ones, businesses who continue to struggle, and the people of Wales as a whole, can get the answers they deserve.

Speaking at the UK inquiry, Baroness Hallett said that, while she was neutral on the topic of a separate inquiry, she was prepared to work with any potential Welsh inquiry to cover all the issues people in Wales wish to see covered.

But she did add that the UK inquiry cannot cover every issue in the Welsh context.

And that’s not Baroness Hallett’s fault.

I admire the way she is working to keep people who suffered during the pandemic at the centre of the inquiry.

But we have warned that it would be very difficult for a UK inquiry to cover every issue in Wales.

It’s important that the Labour Government’s decisions, and the decisions of any government, are properly scrutinised.

Not least because of the gravity of the decisions they made during the pandemic, and the impact they had on lives, livelihoods, and personal freedoms across Wales.

Baroness Hallett is prepared to work with a Wales COVID inquiry to give people in Wales the answers they deserve, but Mark Drakeford is standing in the way.

It’s absolutely right that the First Minister of Wales should attend the Qatar World Cup and give his support to the Welsh team, who are heading to their first World Cup since the 50s.

But Keir Starmer says he won’t go in a stance against human rights abuses.

It’s pure hypocrisy for Keir Starmer to grandstand on this issue from opposition when his colleagues in Wales are rightly going to show their support for the Welsh squad.

I hope that the First Minister will, with UK Government Ministers, withstand any pressure from the Labour leader to cancel their visit to the World Cup.

But readers will have seen that the Labour Government’s sports minister is no longer going to the World Cup, because all Welsh Government Ministers are boycotting the Wales v Iran game because of the women’s rights issues there.

It may shock Labour in Cardiff Bay to learn that there are some pretty egregious human rights abuses in Qatar as well. So boycotting Iran, but not Qatar, is slightly strange.

I think that sending our female sports minister to the Iran game would be a great way of showing the Iranians how it’s done. 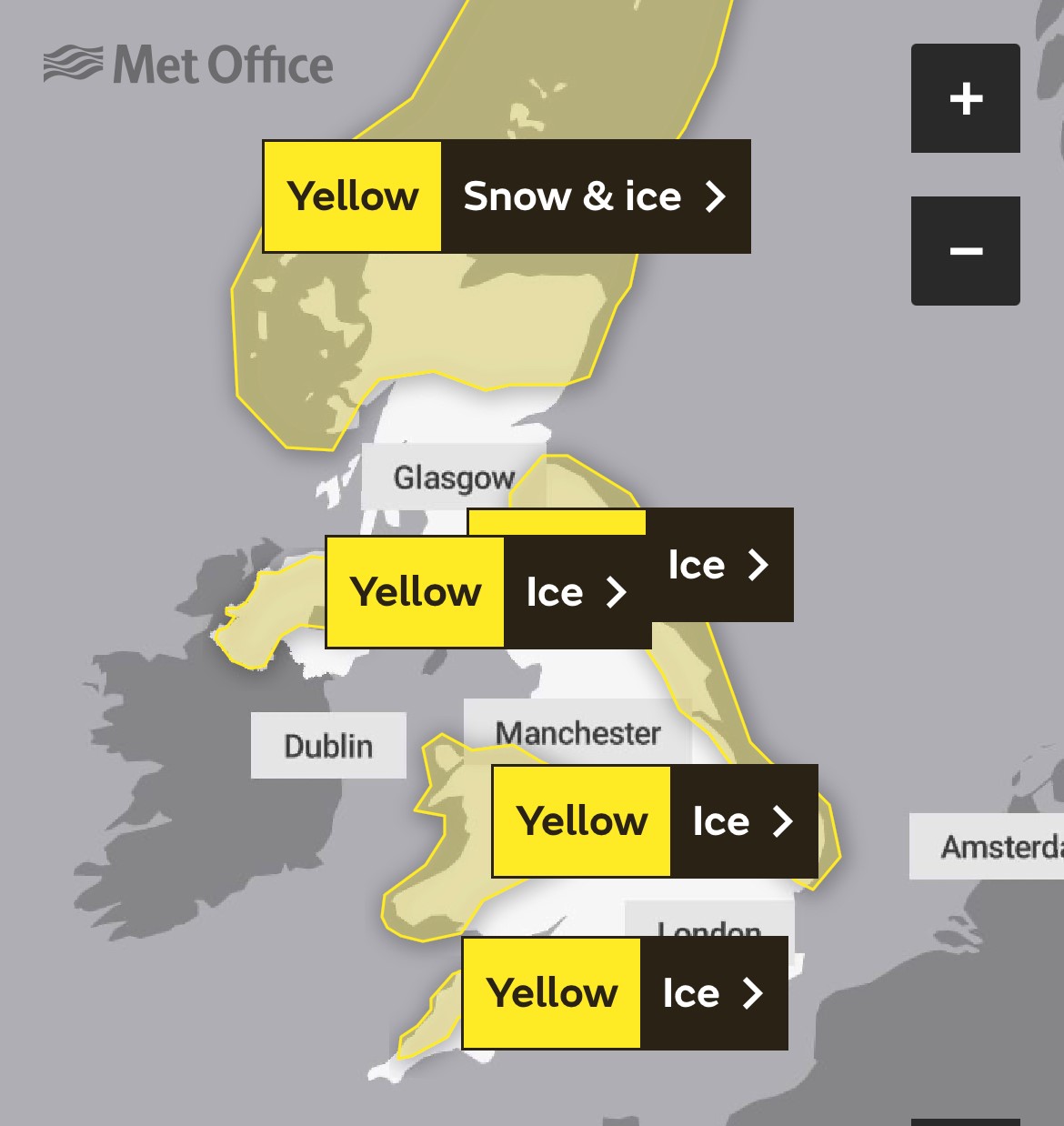 Partnerships paying off for the University of South Wales