This panto – called Aldirella – was first advertised yesterday, and began at 11.20am on Aldi‘s Twitter page today (Wednesday December 22).

Before it officially began Aldi tweeted: “Ladies and gentlemen, children of all ages, please take your seats for the first ever @TwitterUK panto! @Tesco @asda @sainsburys @LidlGB @marksandspencer you’ll like this… #VeryAldiPanto.”

This activity is fairly on form for Aldi, who have previously taken swipes at M&S who have said some of their products, such as the Cuthbert the Caterpillar cake, are derivative of their own.

Aldirella lived with her stepsisters @sainsburys and @Tesco. They were always making life hard for Aldirella. (Yes, you can boo them!) #VeryAldiPanto pic.twitter.com/9MR6ACL6nj

Tweets posted after began the story, which described Aldirella as “like a budget @Disney princess and couldn’t sing for toffee”.

It then took pot shots at Tesco and Sainsbury’s, portraying them as the mean stepsisters from the original Cinderella tale.

Asda was then described as the stepmother “green with envy” due to Aldirella being the fairest in the land.

What products have Aldi launched this Christmas?

Aldi has been busy in the build-up to Christmas launching a number of food and homeware products for the festive season.

The budget supermarket also brought back the best-selling heated airer.

You can buy these products in-store or on the Aldi website. 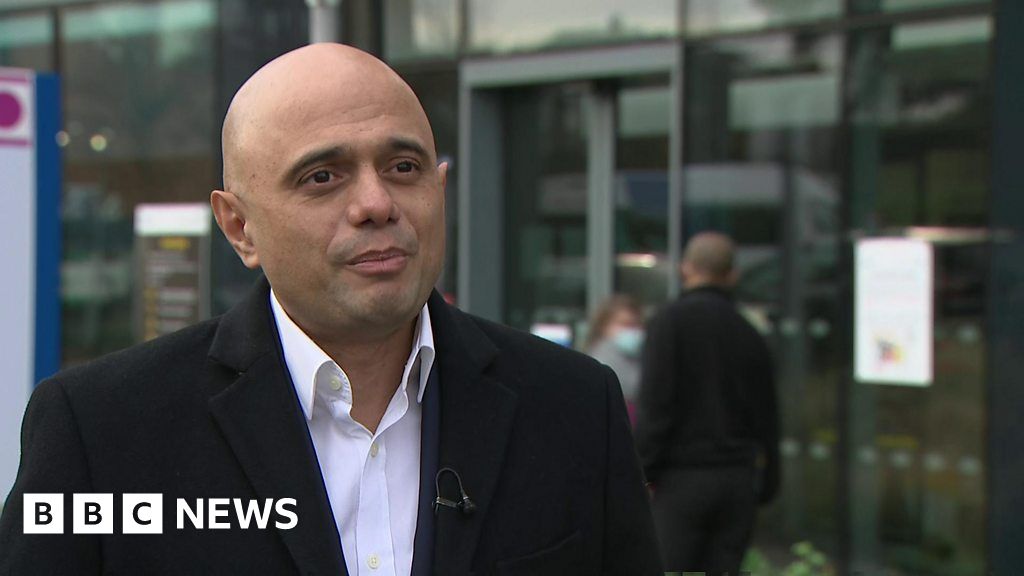 Covid-19: Israel plans to give fourth dose of vaccine to over-60s 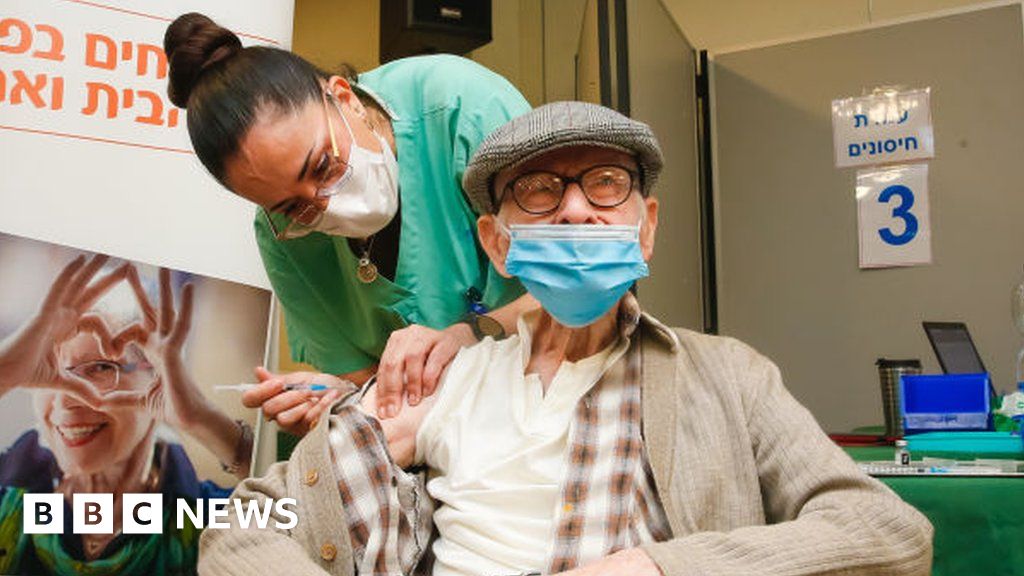