A Google search for “climate change” this morning revealed an article on Yahoo News UK which claims that climate change will be responsible for future grid blackouts due to an increase in air conditioner use. This is false.

The evidence suggests that the real reason electric power grids in developed countries are becoming less reliable is the policies put in place to fight climate change, like forcing weather-dependent, variable wind and solar power onto the grid, not climate change itself.

In the article, “Climate change ‘will lead to a boom in air-con use which could cause blackouts,’” writer Rob Waugh cites a study that uses the high-impact-low-likelihood RCP 8.5 warming scenario, to argue that a warmer planet will result in crashed electrical grids due to overloading from increased air conditioning usage.

The study claims under RCP 8.5, there will be a 13 percent increase in air conditioning use, which will result in widespread power failures

“The heaviest air conditioning use with the greatest risk for overloading the power grid comes during heatwaves, which also present the highest risk to health.” Waugh wrote.

“The researchers warn that without enough capacity to meet demand, energy utilities may have to stage rolling blackouts during heatwaves to avoid grid failure, like California’s energy providers did in August 2020 during an extended period of record heat.”

The implication that “record heat” was the cause of California’s rolling blackouts is demonstrably false. As demonstrated by data from the National Oceanic and Atmospheric Administration, the frequency of heatwaves, or instances of extreme heat, has not increased over the last hundred years.

Most states’ record highs were recorded in the early 20th century, not the 21st. Meteorologist Anthony Watts covered the real causes of the events from both the early 2000s and the 2020 rolling blackouts in greater detail in a Climate Realism article here.

Since heatwaves are not getting more frequent or extreme, as shown in research presented in Climate at a Glance, one must look for other reasons why power shortages have become more common.

What has changed to create a situation in which scheduled blackouts are necessary? The answer is increased dependence on unreliable, intermittent sources of energy like wind and solar.

In 2006 California passed the AB 32 Global Warming Solutions Act, which set mandatory limits on carbon dioxide and other greenhouse gas emissions to 1990 levels.

Since then, California has imposed increasingly strict rules on the use of combustion engines and fossil fuel burning power plants, including a bill passed in 2018 that seeks to remove all fossil fuel energy sources by 2045.

Wind and solar are intermittent sources of energy, dependent on wind currents and sunlight. “Renewables” need to be “backed up” with a dependable source for those times when the wind and solar plants have little or no output, and to regulate the flow of power to the system as wind currents rise and fall and clouds and storms pass.

Removing reliable power sources that can operate 24 hours a day, seven days a week have underpinned the electrical grid for a century almost guarantees scheduled and unplanned power outages alike.

Even as California is deliberately making its electric power supply less dependable and more expensive, the Golden State is also passing laws that will further increase the demand for that electric power.

A recent example is the proposed ban on gas stoves and other appliances in new homes and businesses. Another is the ban of gasoline-powered lawnmowers, edging tools, and other outdoor landscaping equipment in California cities and potentially other states.

The state also has mandated all cars sold by 2035 must be zero-emissions vehicles, in other words, most likely electric-powered.

The argument in the Yahoo News article contains a kernel of truth when it says, “without enough capacity to meet demand, energy utilities may have to stage rolling blackouts during heat waves to avoid grid failure.”

But therein lies the weakness of the argument. It has always been the case that if supply is insufficient to meet demand, blackouts will be the likely result.

But that just implies a need for greater supply or reduced demand. This idea that increased use of air conditioning will necessarily cause increasing power outages is absurd.

Recent history shows the U.S. power system’s reliability improved markedly over the past century, even as millions of homes added air conditioners or were constructed for the first time with them during the 1960s, 1970s, and 1980s.

During that time, physics, not green political diktats divorced from an understanding of engineering, produced an electric grid with a margin of backup for peak demand to keep people’s lights and air conditioners running.

This system was powered primarily by fossil fuels, coal mostly, with nuclear and hydropower as supplements. It was a system largely immune to changes in the weather.

Unless politics continue to intervene and mandate ever-larger amounts of weather-dependent wind and solar power be incorporated into the system, there is no reason from a physics or engineering perspective that any increased demand for electricity couldn’t be met by increasing the supply of reliable power.

Do not let the propaganda fool you: climate change won’t increase the unreliability of the grid. Rather, it is the policies enacted by inflexible climate alarmists to fight supposed climate change that risks further power outages and blackouts. 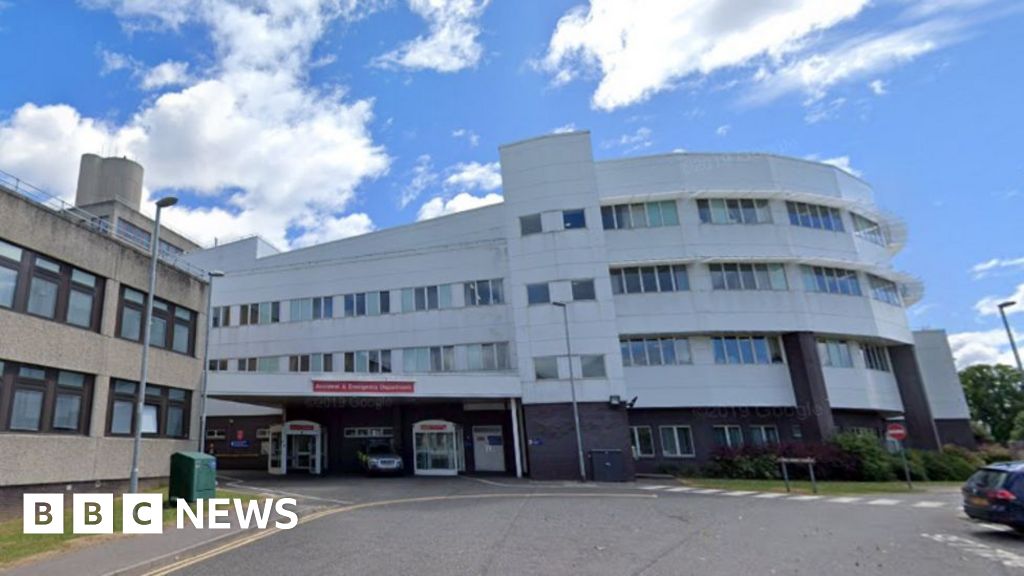