A BARRY veteran’s “concrete yard” has been transformed into a beautiful space for family time and reflection.

Broadcaster and gardener, Alan Titchmarsh, gives surprise makeovers to the gardens of “unsung heroes” in ITV show Love Your Garden – including ex-army man, Dale who lives in Barry.

Dale joined the army when he was 16 – in 2009 his world was “turned upside down” when he lost his leg in Afghanistan; he has been rehabilitated, but has mobility issues and PTSD.

His Barry home, where he lives with wife Laura and three children, originally had a concrete garden with steps and walls, making parts inaccessible for Dale who described it as “my pen”.

Luckily it was Alan Titchmarsh (and his team) to the rescue; he met with the couple to discuss plans for the garden.

Laura said her dream would be “somewhere we can all be a family together” (while ensuring her rhubarb stayed safe in the development) and the beloved gardenered delivered just that, creating a “warm inviting… modern functional space”.

Along with replacing steps and walls with ramps to ensure Dale could always access the entire garden, he created a bar space suitable for family use, and for Dale to enjoy a few drinks with his military friends, complete with his regiment’s crest on the wall. 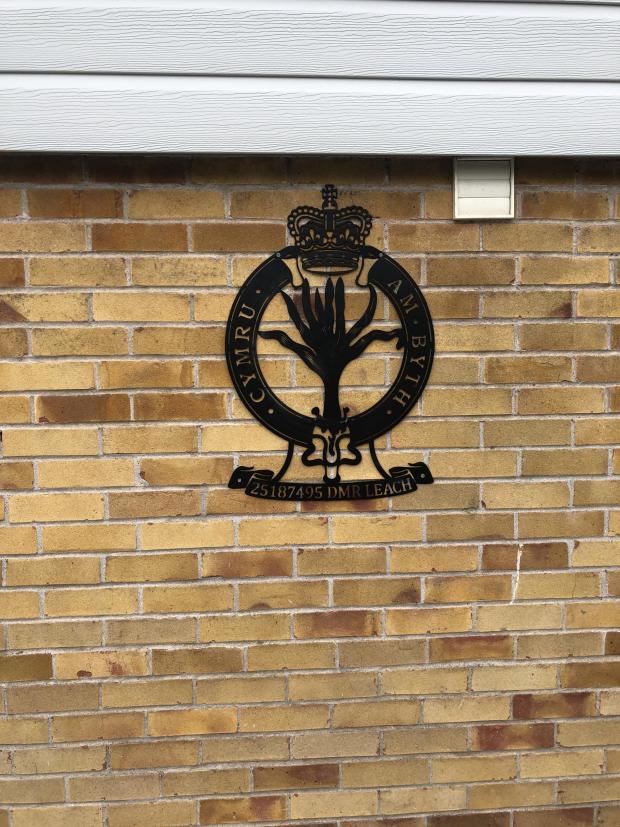 Friends of Dale, who served in the army with him, said they will come there to “talk about the past, the future, and the memories we’ve had.”

As Dale had told the gardener he’d sit in his car on his “down days” Alan also created him a “therapeutic sanctuary” within the garden to help him with “contemplation and healing”.

The space includes screens and foliage, with climbing roses, and a water feature – with everything “chosen to contribute to a feeling of calm”. 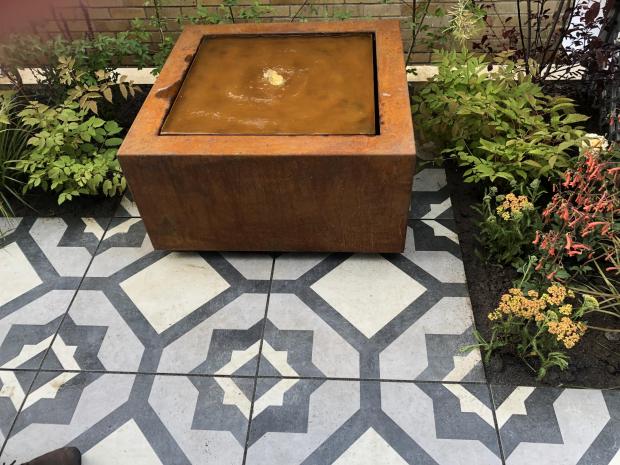 The rhubarb was kept safe, with apples, pears and berries also planted for Laura’s fruit salads.

Plus, for the youngsters a new lawn was introduced, along with a climbing wall and a “plot of horrors”.

When the couple saw the transformation, they were brought to tears, with the veteran shaking and describing it as “absolutely beautiful” adding: “This is out of this world.”

Laura was also in awe, saying it was like “like we’re on holiday” and describing it as “absolutely amazing”.

You can watch the full episode on ITV hub here. 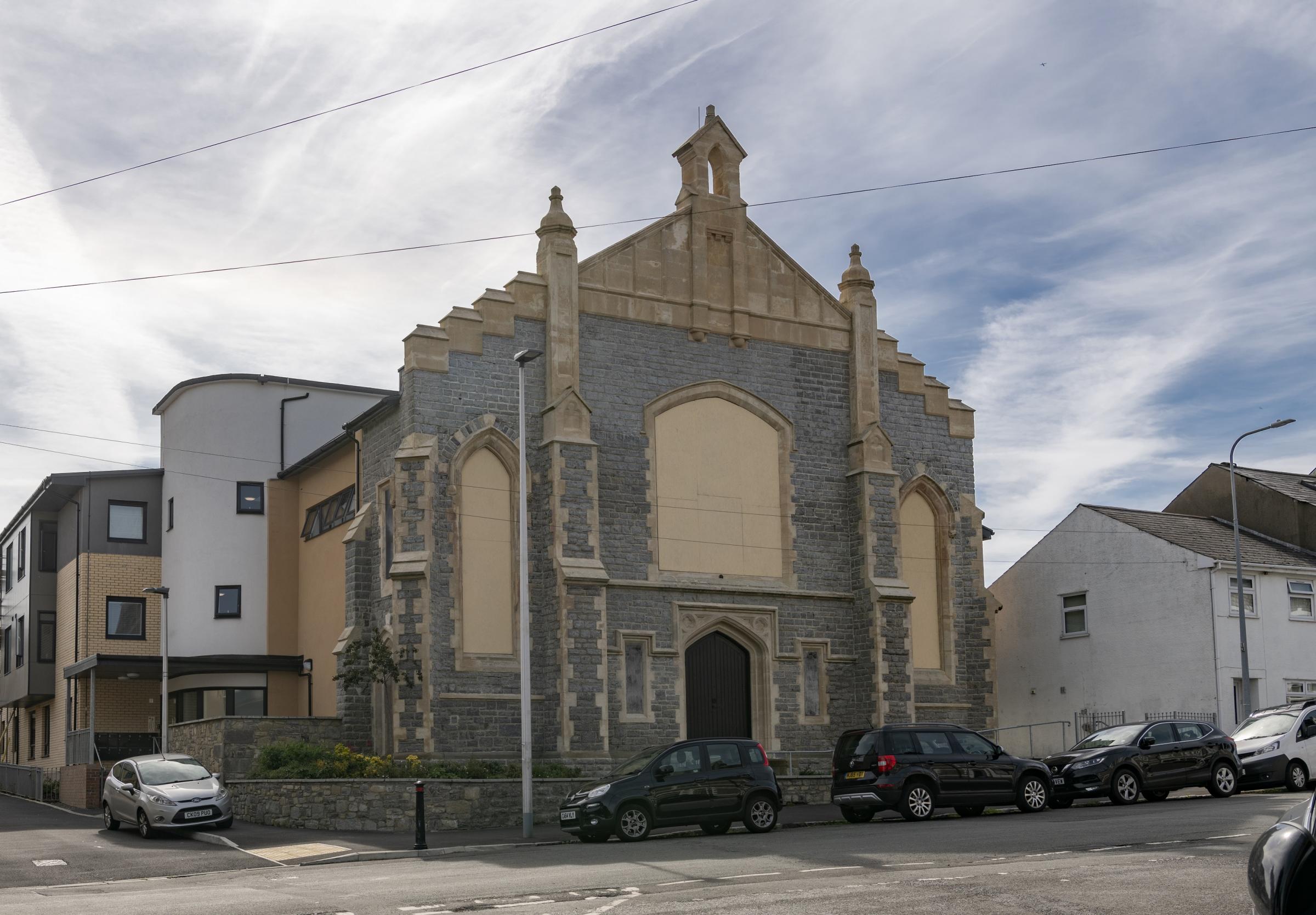 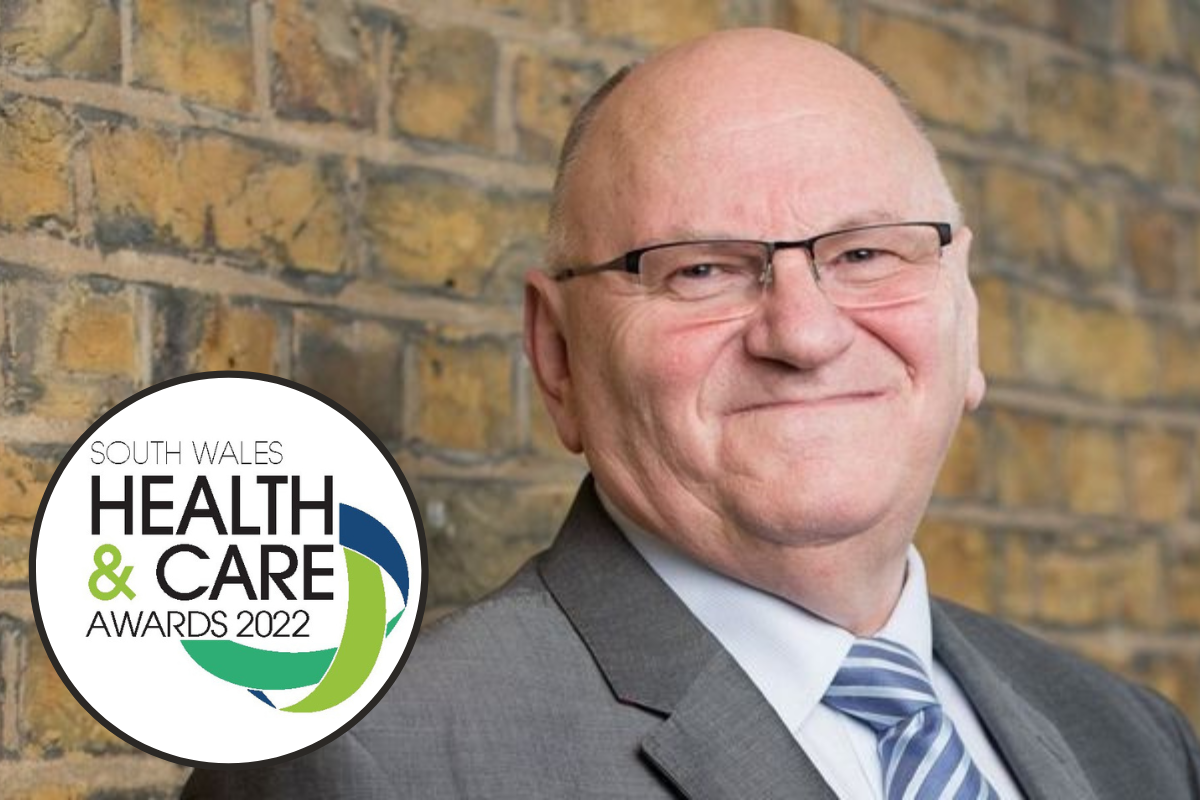