THE VALE of Glamorgan will support Afghan refugees and are planning to work with the UK Government to provide arrangements and look forward to welcoming Afghan refugees into the communities.

“We intend to work closely with the UK Government in the weeks ahead to facilitate accommodation and support arrangements for the most vulnerable Afghan people and we look forward to welcoming them into our communities.”

The Welsh Government’s Minister for Social Justice, Jane Hutt, said: “The Welsh government is working very hard with our local authorities, and indeed with the UK government, to ensure that we can do what we can to provide support in the right places to find homes for people fleeing the situation in Afghanistan.”

Those eligible to resettle in the UK include Afghans who worked for the UK Government, those deemed to be at high or imminent risk, interpreters, cultural advisers, and embassy staff.

First Minister Mark Drakeford said on twitter: “We want Wales to be a Nation of Sanctuary and we’ll do everything we can to support evacuations from Afghanistan. We’re working with the Home Office and councils on preparations to support those who need it.”

The support from the councils comes after the Taliban gained control of most of Afghanistan over the past two weeks, including the capital Kabul.

The UK Government have announced that around 20,000 Afghan refugees will be brought to the UK. 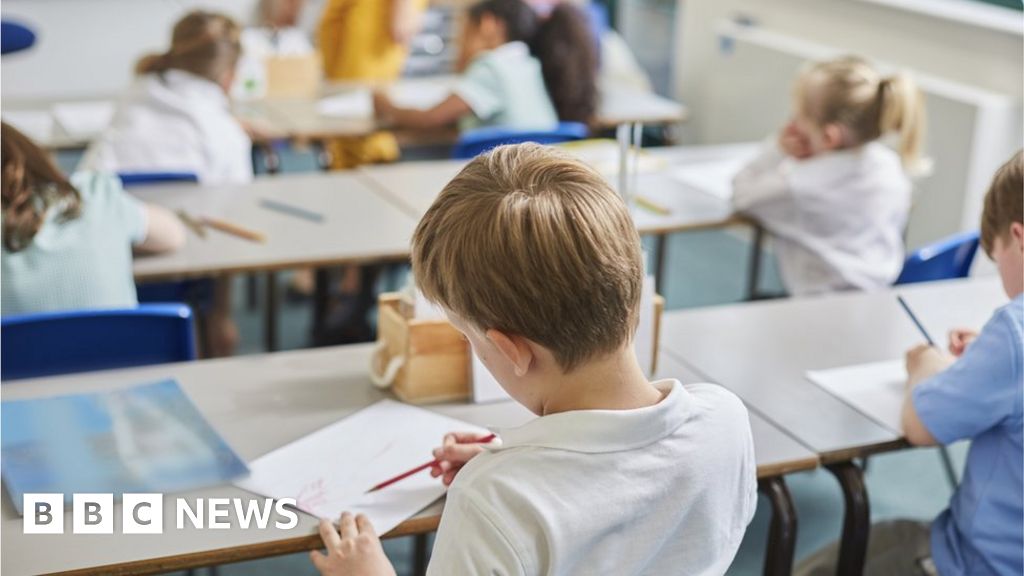