Wales-wide survey launched at the start of Advocacy Awareness week

People across Wales, including those living in care homes, have seen their human rights breached and some of their access to advocacy, health and social care suspended during the pandemic, finds a survey of 72 professional advocates based in Wales.

The report has been jointly produced by advocacy services across Wales and is being published to mark the start of Advocacy Awareness Week (26 – 30 October), following a survey that was undertaken in June during the first UK lockdown.

The advocates, who are in a unique position to identify weaknesses in systems and blanket abuses of rights, were not only concerned by some of the restrictions brought about by the pandemic but also with some of the prejudices within society towards vulnerable people.

Natasha Fox, Advocacy West Wales-Eiriolaeth Gorllewin Cymru, said: “The findings in this sector-wide report make for shocking reading and show the stark reality of worsening inequalities for some of the most vulnerable members of our communities across Wales. Advocates and their organisations have worked together to provide evidence about the impact of the Covid-19 pandemic on the people we support.”

The survey found that people’s needs are not being met or even assessed despite legal obligations on local authorities being unchanged.  Eighty-five percent of advocates felt the human rights of the people they supported were not being fully upheld.

There was a consistent failure to implement the Mental Capacity Act which meant that people who are unable to make decisions were not being listened to and their interests were ignored. A third of the surveyed advocates had experienced Do Not Attempt Cardio Pulmonary Resuscitation orders (DNACPRs) being placed on the people they support without any regard to the person’s feelings, wishes, values or beliefs, and without formal capacity assessments or consultation with family.

More than forty percent of advocates said care providers had stopped all visitors and almost a third reported that people were being confined to their rooms denying access to outdoor space or gardens without any clear justification.

Age Cymru’s Louise Hughes, who helped produce the report, said: “People are at greater risk of abuse or harm because of the impact of the restrictions, the removal of essential services and the absence of independent safeguards in the settings where people live.

A core tenet of advocacy is to redress inequality so that people’s rights are upheld and that they are respected as individuals who are listened to and understood irrespective of who they are or any health condition or diagnosis they may have. Advocacy has a vital role in improving people’s health and wellbeing that must not be overlooked.”

As the second wave of the pandemic sweeps across the UK, the report calls for an urgent priority to reinforce the rights and improve the support of people who rely on social care. There needs to be a new political and public consensus so that we are all supported to live full lives in our communities.

To view a copy of the full report and details of Advocacy Awareness week visit: www.agecymru.org.uk/advocacy 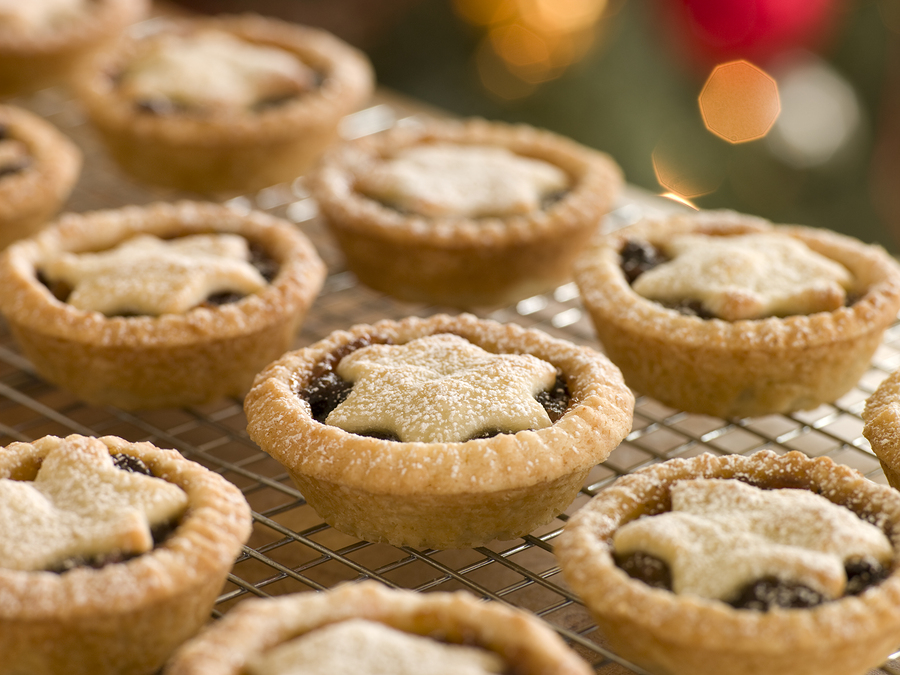