A day after losing out on a record eighth Formula One world title in controversial circumstances, Hamilton was omitted from the list of six sporting stars in line to pick up the award on Sunday.

Fury, who claimed a second win over Deontay Wilder in October, opposed his inclusion on the shortlist last year and had threatened to sue the BBC if he was named this time.

Teenage tennis star Emma Raducanu is the big favourite to claim the award after her remarkable US Open triumph in New York in September.

Manchester City forward Raheem Sterling makes up the final six after starring in England’s run to the Euro 2020 final.

Missing names on Sports Personality of the Year shortlist

There was disbelief that Lewis Hamilton didn’t make the shortlist from many on Twitter reacting to the final six names.

One asked “Where is Lewis?”, while another said “Lewis robbed again”.

There were also calls for Mark Cavendish to be included.

The cyclist broke the record for most Tour de France stage wins in this year’s edition of the race, after initially not being selected to take part.

One said: “Where’s Mark Cavendish? Biggest cycling story/achievement of the year times 10 and then some.”

And another added: “It’s a shocking decision not to include Cav. The Tour comeback was the biggest sport’s story of the year. Absolute disgrace to leave him out.”

The BBC show will be held at Media City in Salford on Sunday without a studio audience because of concerns over rising coronavirus infections. 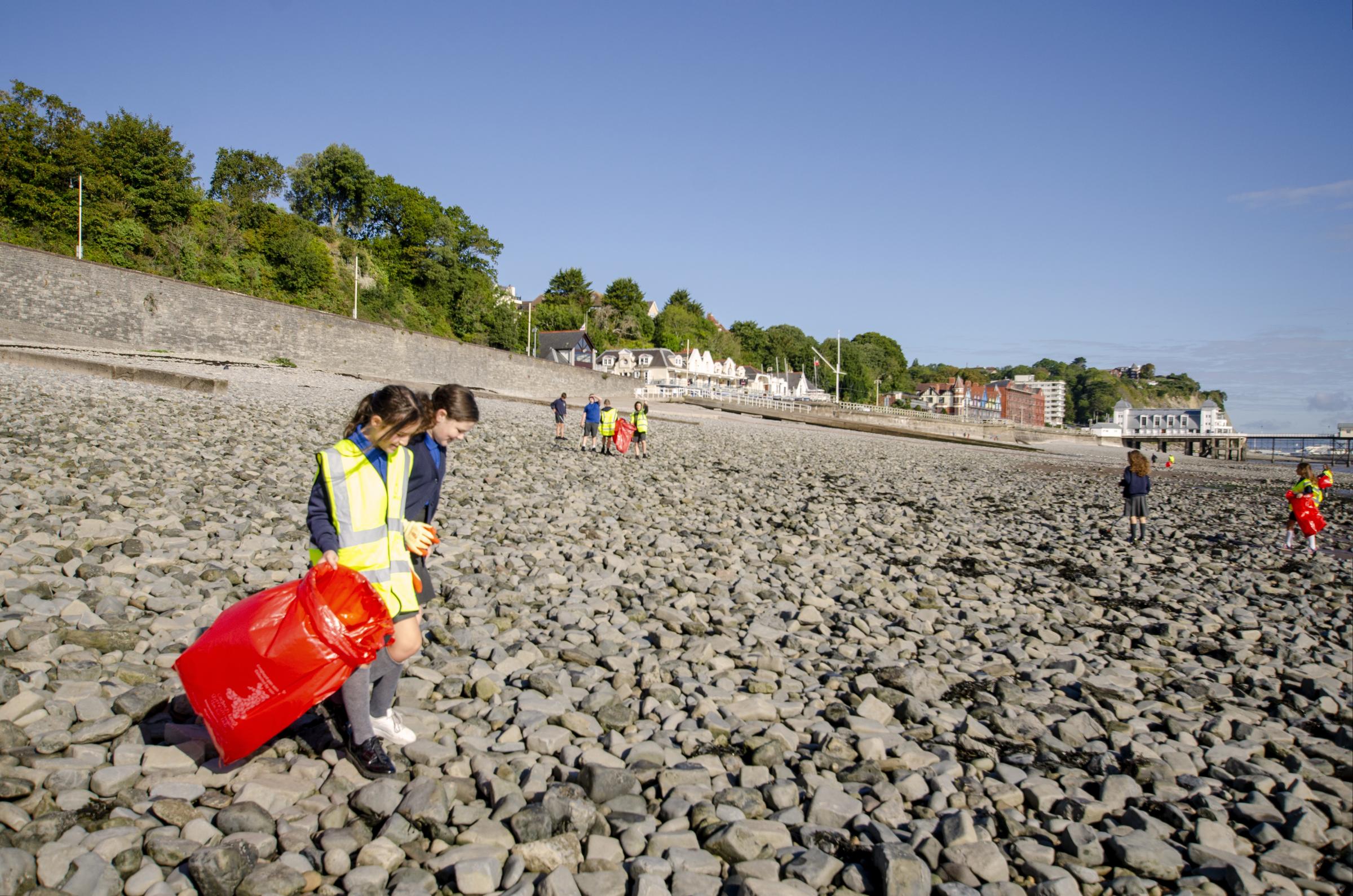 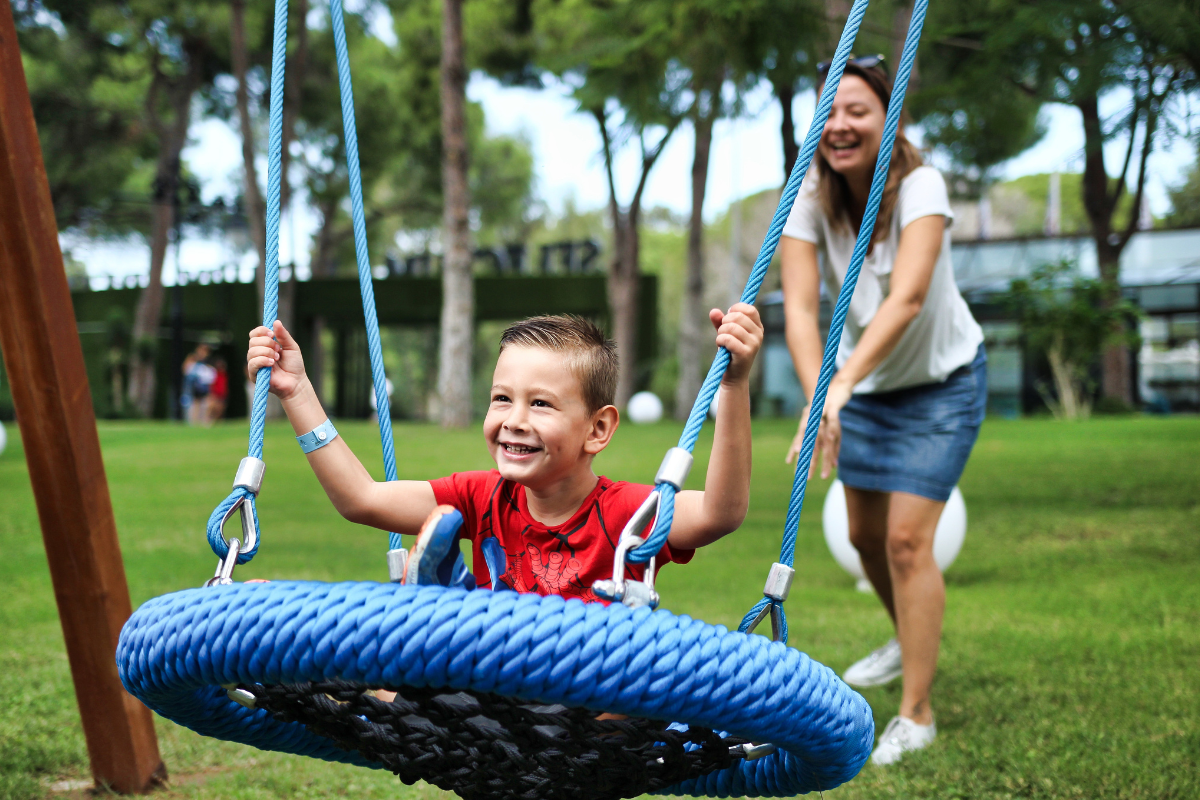 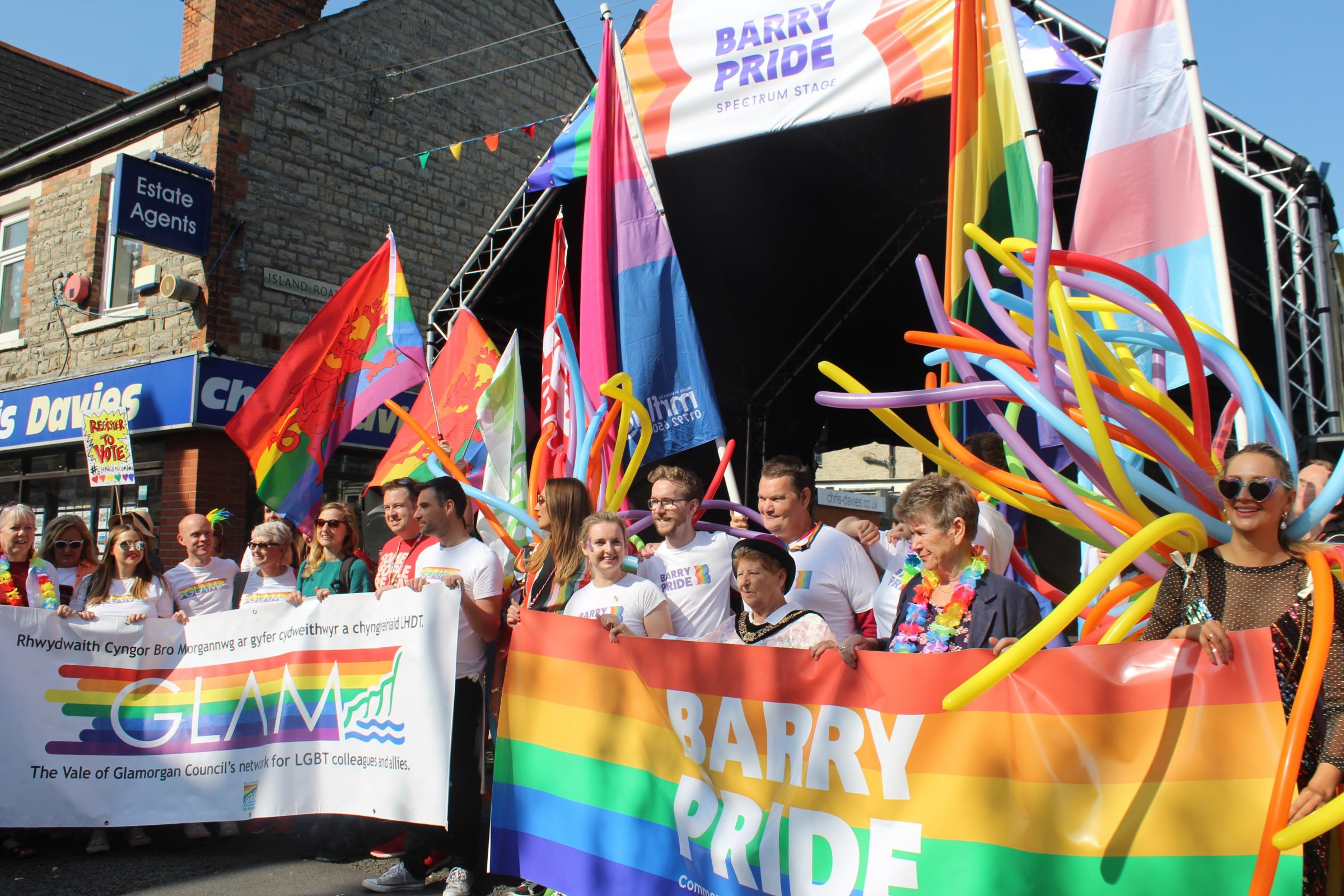 Pride back with a rainbow bang for 50th anniversary