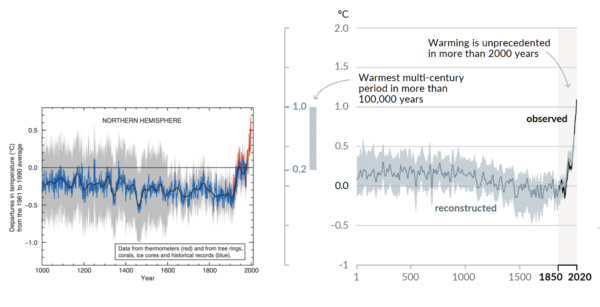 Two decades ago, the so-called “Hockey Stick” curve, published in 1999 by me and my co-authors (Mann, Bradley and Hughes, 1999), was featured in the all-important “Summary for Policy Makers” (SPM) of the 2001 IPCC Third Assessment report. The curve, which depicted temperature variations over the past 1000 years estimated from “proxy data such as tree rings, corals, ice cores, and lake sediments”, showed the upward spiking of modern temperatures (the “blade”) as it dramatically ascends, during the industrial era, upward from the “handle” that describes the modest, slightly downward steady trend that preceded it.

The Hockey Stick became an icon in the case for human-caused climate change, and I found myself at the center of the contentious climate debate (I’ve described my experiences in “The Hockey Stick and the Climate Wars”).

Featured two decades later now in the AR6 SPM is a longer Hockey Stick with an even sharper blade. And no longer just for the Northern Hemisphere, it now covers the whole globe. The recent warming is seen not only to be unprecedented over the past millennium, but tentatively, the past hundred millennia.

The relevant statements in the SPM and Technical Summary are:

As the new IPCC report lays bare (you can find my full commentary about the new report at Time Magazine), we are engaged in a truly unprecedented and fundamentally dangerous experiment with our planet. 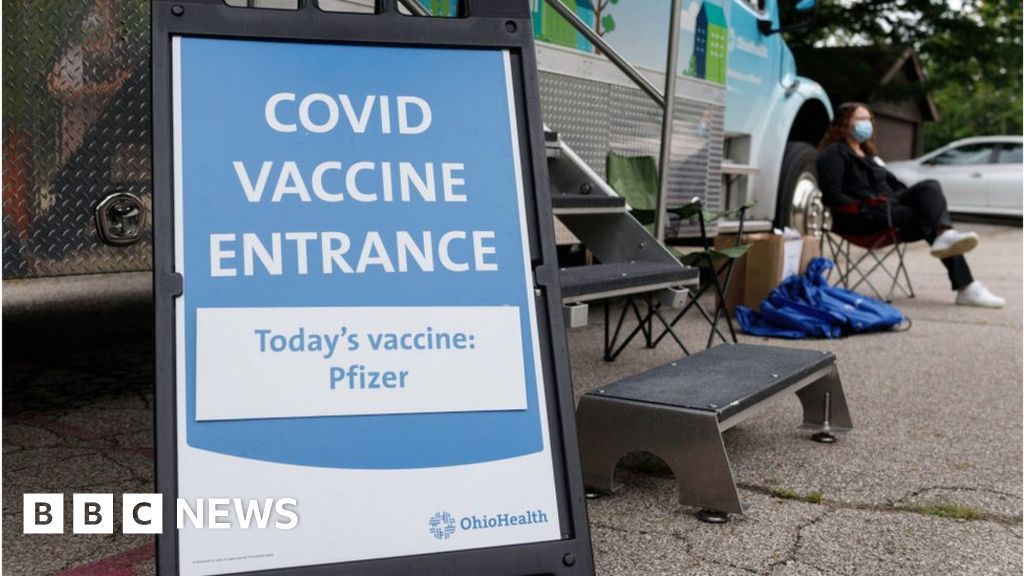 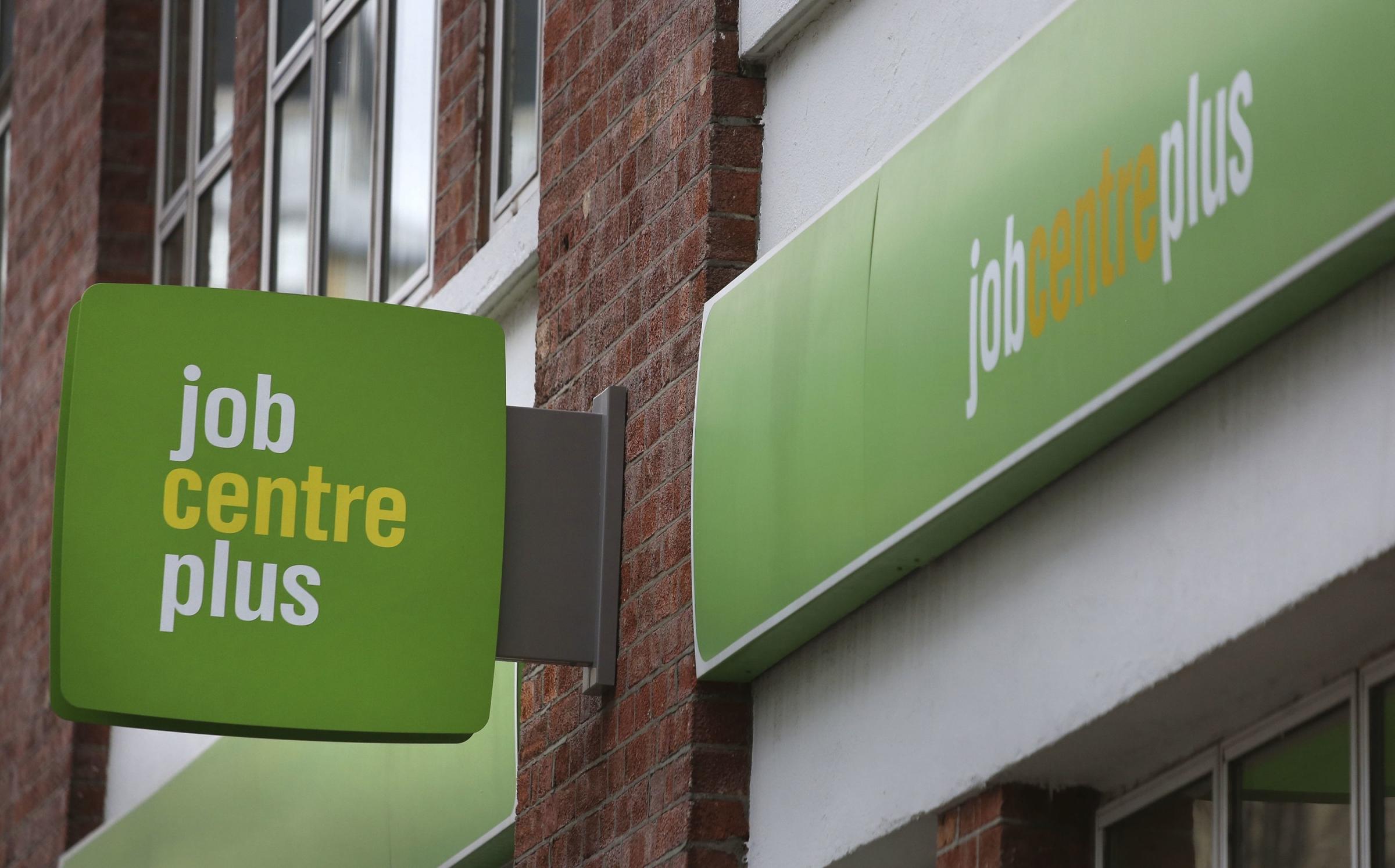