Officials in Louisiana are still assessing the damage from Hurricane Ida, but two things are already clear: While there was widespread flooding around the state, the systems built to defend New Orleans mostly held up. And, the electrical grid did not.

The $14.5 billion flood-protection system around the city has almost 200 miles of barriers, and floodwater didn’t spill over anywhere. Nor did any of those barriers suffer structural failure.

All eight transmission lines that bring electricity into New Orleans, however, failed in the hours after Ida struck. And, as my colleague Ivan Penn reported, a natural gas power plant meant to power the city in an emergency did not come to the rescue. Some Louisianans could be without power for weeks.

Daniel Kaniewski, who was in charge of resilience at the Federal Emergency Management Agency until last year, said that the sharp contrast demonstrates a central challenge of adapting to climate change: covering all the threats.

After the catastrophic flooding that came with Hurricane Katrina in 2005, planners focused mainly on water dangers and less on other types of infrastructure, like the power grid.

Quotable: “If we’re only preparing for the last disaster, we’ll never be prepared for the next one,” Kaniewski said.

As the United States ends its long war in Afghanistan this week, it’s worth remembering that the combination of conflict and global warming is compounding insecurity for some of the world’s most vulnerable people.

Parts of Afghanistan have warmed twice as much as the global average and, according to analysts, the country has come to embody a new breed of international crisis, where the hazards of war collide with the hazards of climate change, creating an agonizing feedback loop that punishes some of the world’s most vulnerable people and destroys their countries’ ability to cope.

Quotable: “The war has exacerbated climate change impacts. For 10 years, over 50 percent of the national budget goes to the war,” Noor Ahmad Akhundzadah, a professor at Kabul University, said. “Now there is no government, and the future is unclear. Our current situation today is completely hopeless.”

Despite the efforts of thousands of firefighters with 25 helicopters and hundreds of fire trucks, the Caldor fire is advancing rapidly toward South Lake Tahoe, Calif.

Smoke is linked to premature births

A study in California found that nearly 4 percent of preterm births were associated with exposure to wildfire smoke.

A federal judge this week struck down a Trump-era environmental rule that had drastically limited federal restrictions against pollution in millions of streams, wetlands and marshes across the country.

The Biden administration had already begun the lengthy process of repealing and replacing the policy, which President Donald J. Trump established in 2020 after farmers, real estate developers and fossil fuel producers complained that Obama-era water rules had saddled them with onerous regulatory burdens.

Trump’s policy allowed the discharge of pollutants such as fertilizers, pesticides and industrial chemicals into smaller streams and wetlands.

Understand the Taliban Takeover in Afghanistan

Who are the Taliban? The Taliban arose in 1994 amid the turmoil that came after the withdrawal of Soviet forces from Afghanistan in 1989. They used brutal public punishments, including floggings, amputations and mass executions, to enforce their rules. Here’s more on their origin story and their record as rulers.

Who are the Taliban leaders? These are the top leaders of the Taliban, men who have spent years on the run, in hiding, in jail and dodging American drones. Little is known about them or how they plan to govern, including whether they will be as tolerant as they claim to be. One spokesman told The Times that the group wanted to forget its past, but that there would be some restrictions.

But on Monday, Judge Rosemary Márquez of United States District Court for the District of Arizona found “fundamental, substantive flaws” in the Trump water rule. You can read the full article here.

What’s next: The ruling, which farming and construction groups are expected to appeal, does not automatically reinstate Obama-era water protections. Rather, it means the federal government will temporarily fall back on a 1986 regulation. The Biden administration is expected to implement a new set of stricter water pollution rules by next year.

The deadly floods in Tennessee last month arrived with shocking speed and force — seemingly a case study of the difficulties of protecting people from explosive rainstorms as climate change gets worse.

A closer look at what happened in the days, years and even decades before the storm, though, reveals that a series of government decisions left residents more exposed to flooding than they had to be.

Some counties, for example, had declined to participate in the federal flood insurance program, or had no residential building codes at all. And, in many parts of the state, the flood maps produced by the federal government to inform decisions about where and how to build were long out of date.

It’s impossible to say whether any single change could have saved lives, especially given the ferocity of the flooding. But interviews with climate and disaster experts and a review of state and federal data show how governments at all levels have been slow to adapt to growing threats and failed to take steps that, together, could have lessened the damage. You can read the full article here.

If you’re not getting Climate Fwd: in your inbox, you can sign up here

We’d love your feedback on the newsletter. We read every message, and reply to many! Please email thoughts and suggestions to [email protected]. 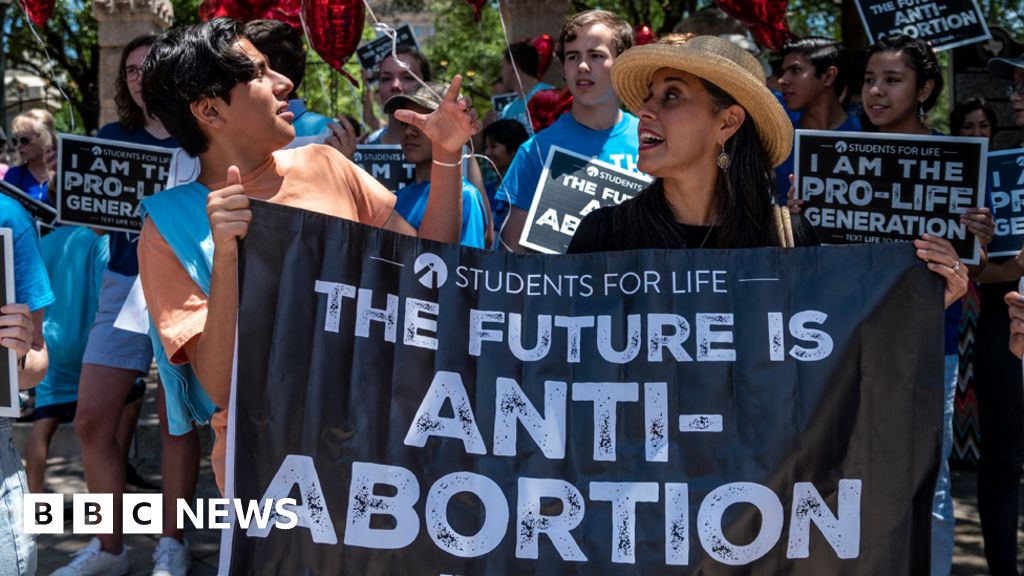 Forest Whitaker has been to Penarth Pier and Newport