When residents in some parts of Scotland were awoken in the early hours by two loud bangs, some people thought it was the sound of explosions and even called the police.

What they were actually witnessing was a rather unusual weather phenomenon: thundersnow.

According to the Met Office, thundersnow occurs when a storm happens during wintry conditions, sometimes causing heavy downpours of snow.

During thundersnow, lightning can seem brighter because it’s reflected by falling snowflakes. Unlike in a usual storm, where thunder can be heard miles away, the snow dampens the sound, meaning it can only be heard two or three miles from the lightning.

That’s not the only strange thing about the powdery white stuff. Here are seven other fascinating facts about snow…

Sorry to disappoint, but the idea that no two snowflakes are ever identical is not entirely true… Scientists at Northeastern University, Boston have determined eight main types of shapes, with 39 sub-categories – so on a molecular level, snowflakes can actually be quite similar to one another. That doesn’t stop the intricate star-shaped patterns from being any less beautiful, however.

While a blanket of fresh powder might look pure white from a distance, that’s because light bounces off the many surfaces of the snow crystals – up close, the particles are actually translucent.

Which is all well and good, but, ‘I’m dreaming of a transluuuuucent Christmas,’ doesn’t have quite the same ring, does it?

3. Snowflakes can get really big

According to legend, the largest ever snowflakes were witnessed in 1887 during a storm in Fort Keogh in Montana, with a local man saying they were “larger than milk pans”, although there’s no photographic evidence for the claim.

What is for certain, however, is that the biggest paper snowflake, as certified by Guinness World Records, was created by Christa Hansen in June 2019, measuring 6.1 metres wide.

4. Igloos can be very warm indeed

While a house made of snow may look frosty, with a fire lit inside, igloos can reach temperatures of 20C, even if it’s below zero outside.

How? Because they contain lots of air pockets, making compacted snow a great insulator. Traditional igloos often have two levels inside, with a hole in the roof for ventilation, designed so cold air accumulates at the bottom while the higher level warms up.

5. Not every snowstorm is a blizzard

Meteorologists are very particular when it comes to the classification of snowstorms. A blizzard – according to the National Snow And Ice Data Center in the US – is only declared when winds blow at 35 miles per hour and visibility is reduced to less than a quarter of a mile, for a period of at least three hours.

Any shorter and it could it be a ‘squall’ (intense snowfall with strong winds) or a ‘snowburst’ (a sudden downpour of snow).

In March 1992, after record snowfall the previous winter, the town of Syracuse, New York, passed a resolution that stated: “Be it resolved, on behalf of the snow-weary citizens of the city of Syracuse, any further snowfall is expressly outlawed,” until the following Christmas Eve.

It was all in good humour, however. The law had no effect on the elements and the next winter was the snowiest yet.

Who doesn’t love lying down on snowy ground and waving their arms and legs to create a snow angel?

In February 2007, the world record for the most people making snow angels simultaneously was set in Bismarck, North Dakota, with 8,962 angelic imprints recorded. 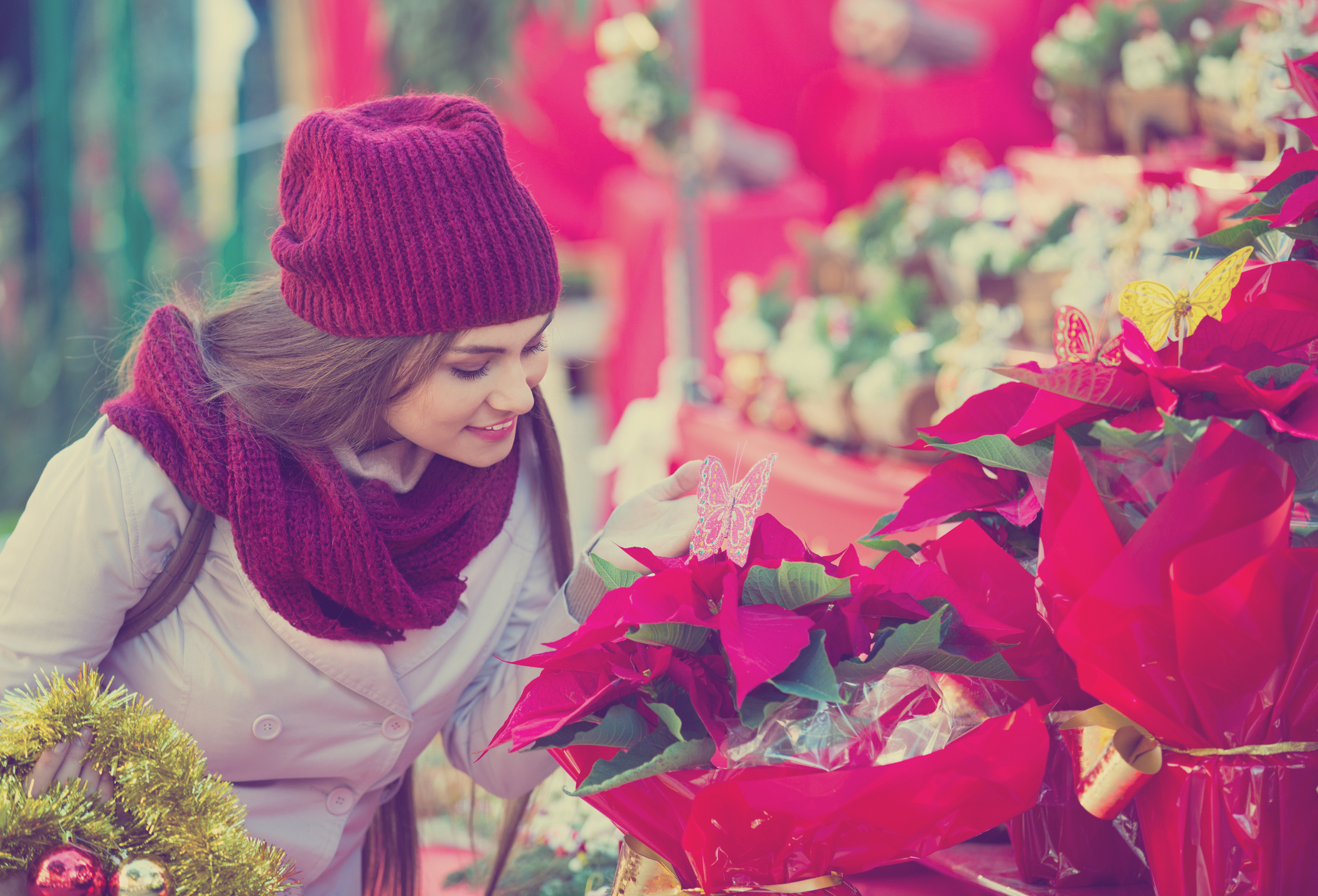 5 expert tips to help your poinsettias last through Christmas

5 of the best Chocolate Brownie recipes 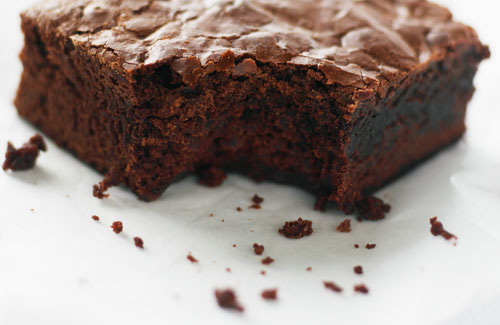