Russia is the world’s second-largest oil producer and is a major supplier to Europe and the largest supplier of natural gas.

She told BBC Breakfast: “First of all, if we did see a war in Ukraine, that would have a very damaging impact on oil and gas prices across Europe. This is why we need to reduce dependence on Russian gas, find alternative sources.”

She added: “In fact, in the United Kingdom only 3% of our gas is from Russia, which is different from continental Europe.

“What we’ve done in the UK is we’ve frozen petrol duty for a number of years, saving people £15 on their filling-up of petrol. And we’re working to support families with the cost of living but, of course, a war in Ukraine would do further damage to the European gas market.”

Here is a list of your local petrol stations that are open for 24 hours to help you avoid the queues.

Where can I get fuel in Cardiff? 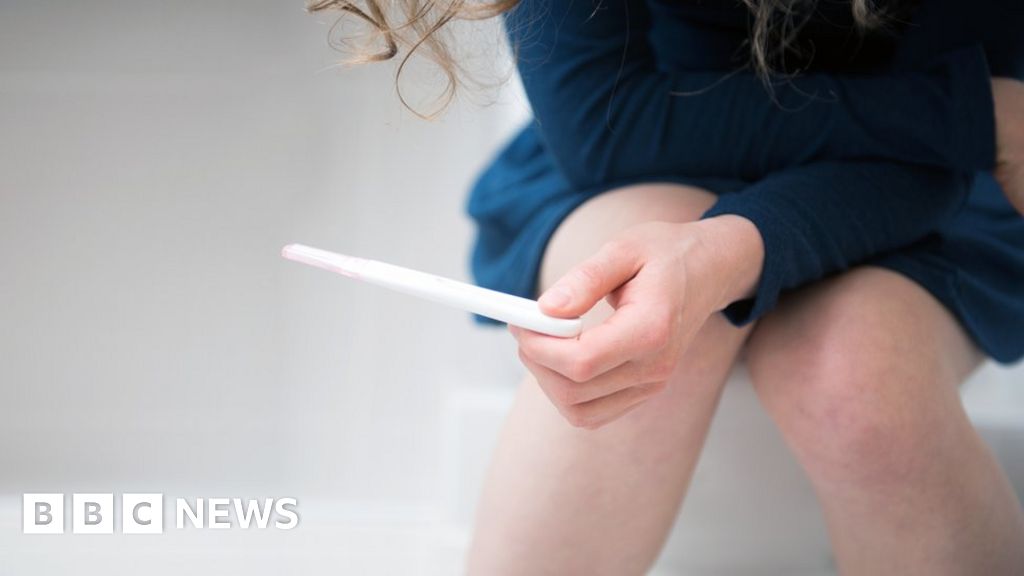 TB outbreak: Hundreds of Llwynhendy contacts yet to be screened 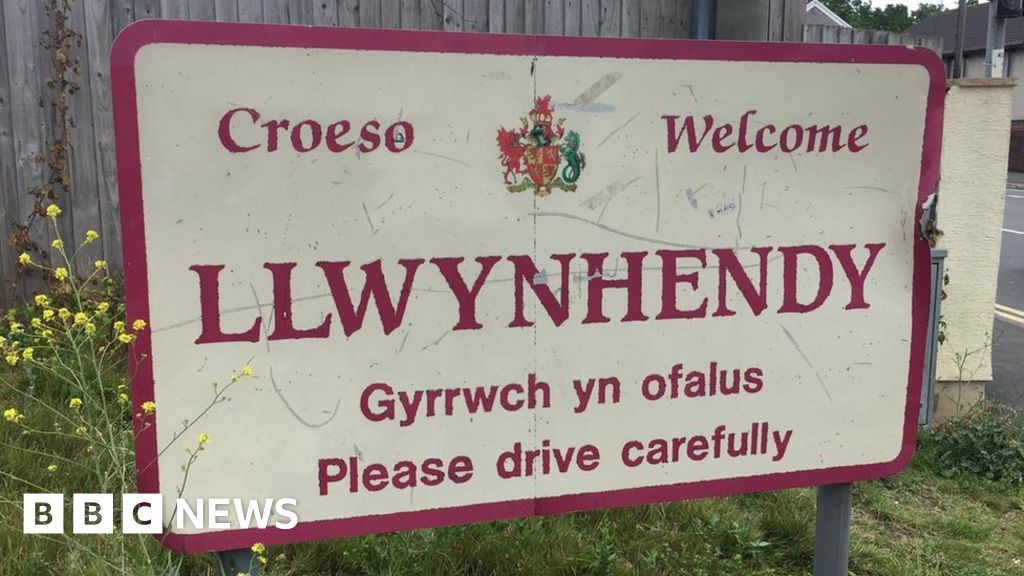