Story of the Week…

President Biden has placed climate change squarely at the center of his White House agenda, using his first hours in office to rejoin the Paris climate accord and begin overturning more than 100 environmental actions taken by the Trump administration.

He has in the past week made it clear he will go well beyond reversing former president Donald Trump’s policies. On Jan. 27 he signed an executive order that elevated climate change as a national security issue; instructed every agency to take climate change into account when formulating its policies; directed the government to buy clean and zero-emission vehicles for federal, state, local and tribal government fleets; established a new civilian conservation corps; and ordered a plan for conserving 30 percent of America’s lands and waters by the end of the decade.

“In my view, we’ve already waited too long to deal with this climate crisis. We can’t wait any longer,” Biden told reporters. “We see it with our own eyes. We feel it. We know it in our bones and it’s time to act.”

Toon of the Week… 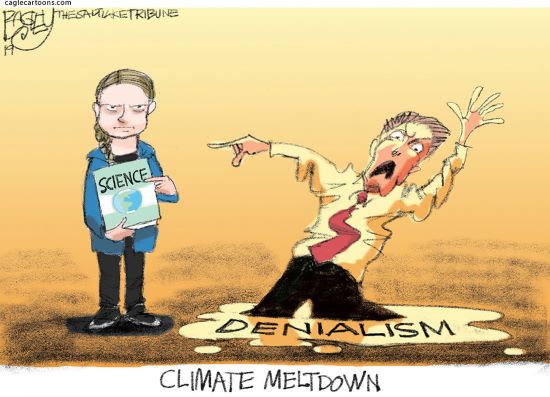 Quote of the Week…

“I’ve done this work for a really long time and it was awesome to be a part of the Obama administration, but they’ve put this on steroids,” Carol Browner, who served as Obama’s climate czar and EPA administrator throughout Bill Clinton’s presidency, told Vox. “It’s ambitious, it’s proactive, it’s durable action on climate change.”

The Centre of Excellence for Climate Extremes (CLEX) is an international research consortium of five Australian universities and a network of outstanding national and international partner organizations supported by the Australian Research Council.

Climate extremes are the confluence of high impact weather and climate variability. The Centre will improve our understanding of the processes that trigger or enhance extremes and build this understanding into our modelling systems. The improved predictions of climate extremes will help Australia cope with extremes now and in the future. 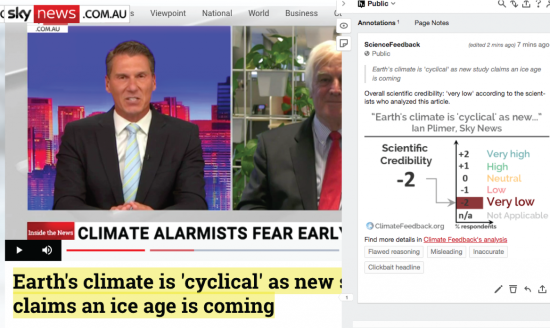 Eight scientists analysed the article and unanimously estimate its overall scientific credibility to be ‘very low’.

Poster of the Week… 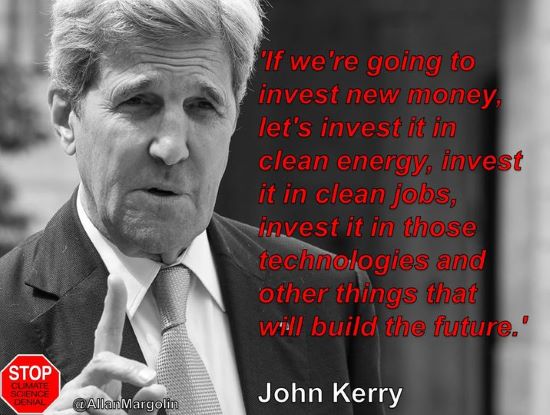 The Guardian view on climate progress: the need for speed | Climate change